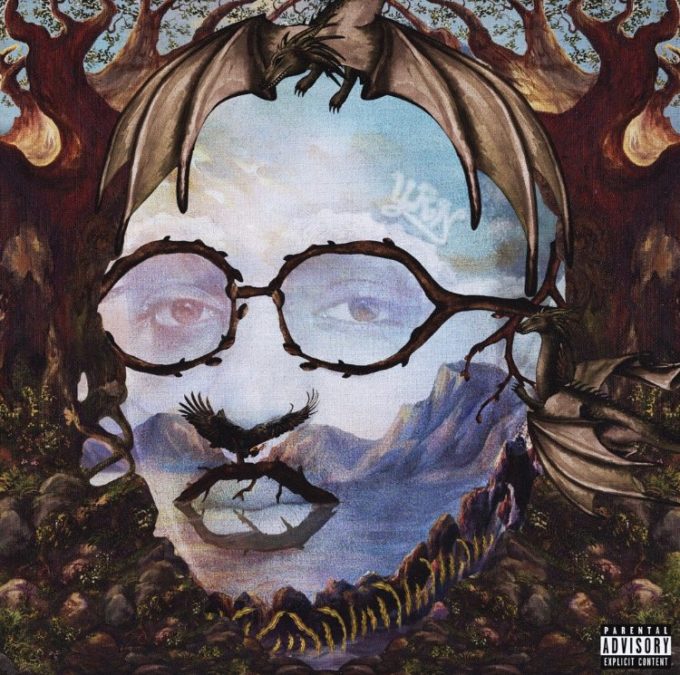 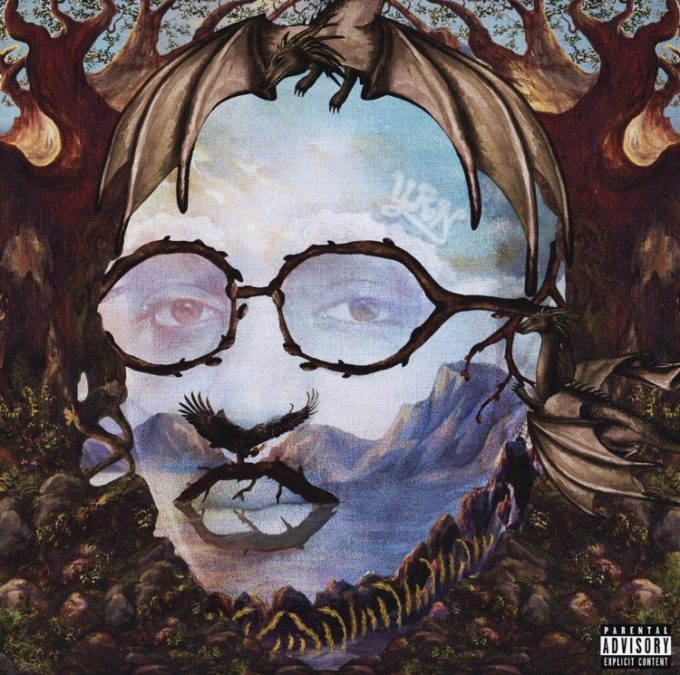 Some early sales projections numbers are in. HDD projects that Quavo is set to sell 100k–110k copies of the album in the first week with just 5k-7k of those coming from pure sales. As a point of reference, this is about half of what CULTURE II did and is in the same ballpark as Huncho Jack Jack Huncho.

Ella Mai on the other hand is looking at about 50k–55k copies in the first week for her self titled debut album, with 13k-15k of that coming from pure sales. As usual, check back for updates as the week progresses.