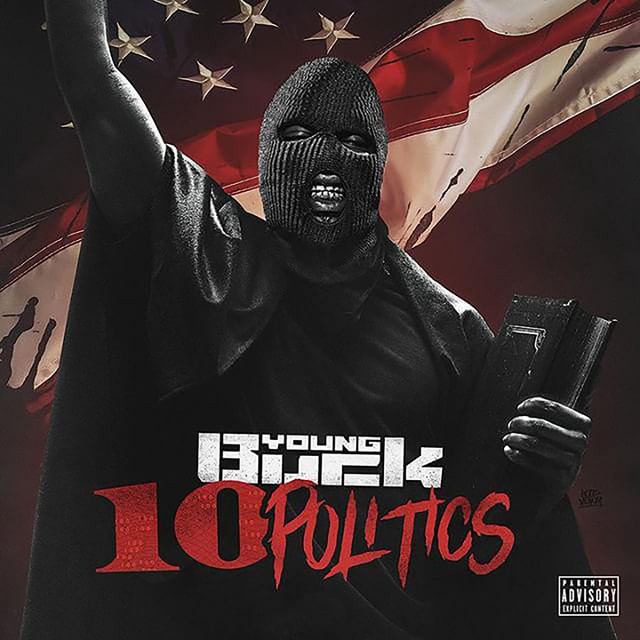 As he continues to work on his new album Unexpected for which he’s trying to get Dr. Dre & 50 Cent to executive produce, Young Buck has decided to drop another mixtape tonight in his “10” series.

The 10 Politics mixtape features 10 songs with guest appearances from his Cashville affiliates and follows his 10 Plugs mixtape from July. Stream it below.