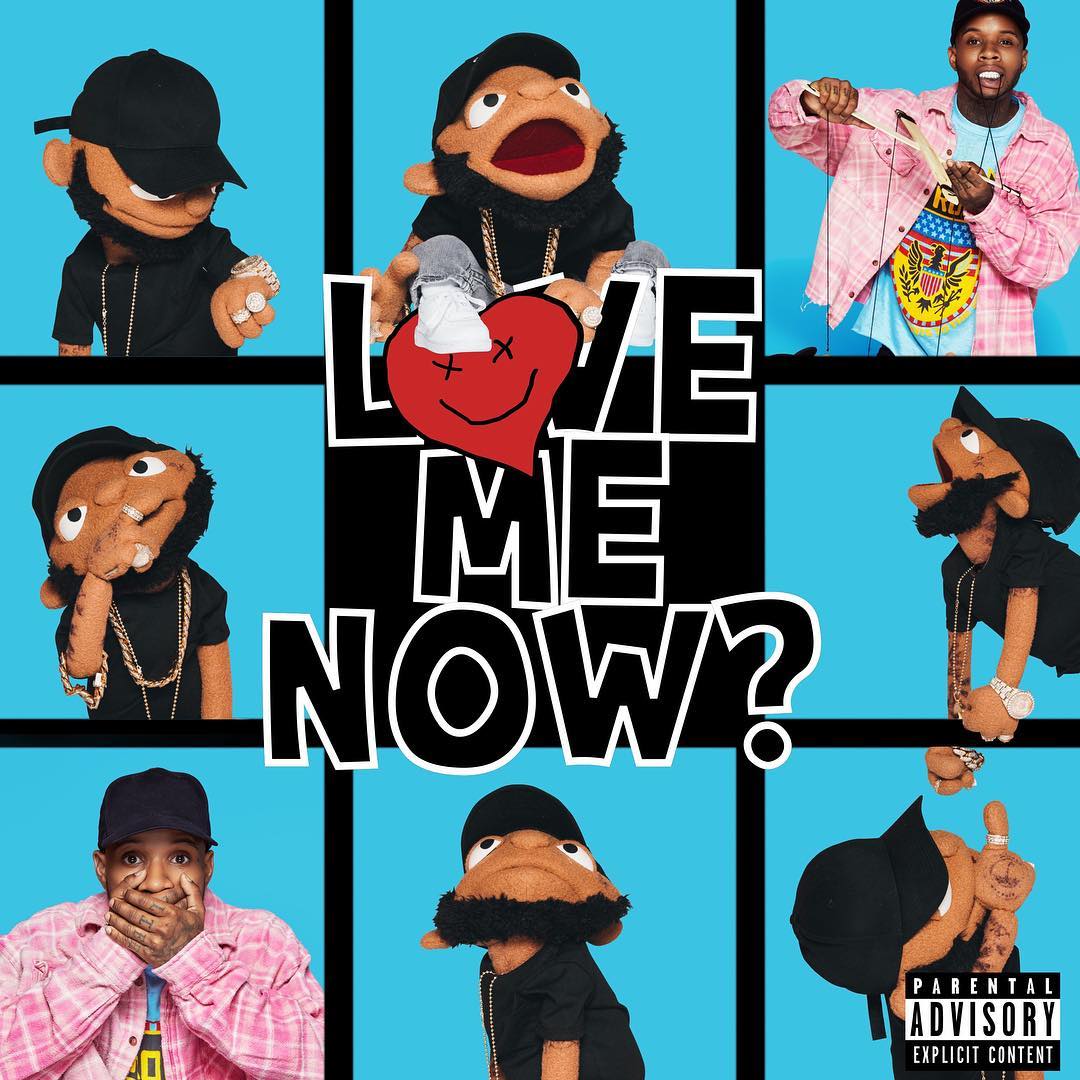 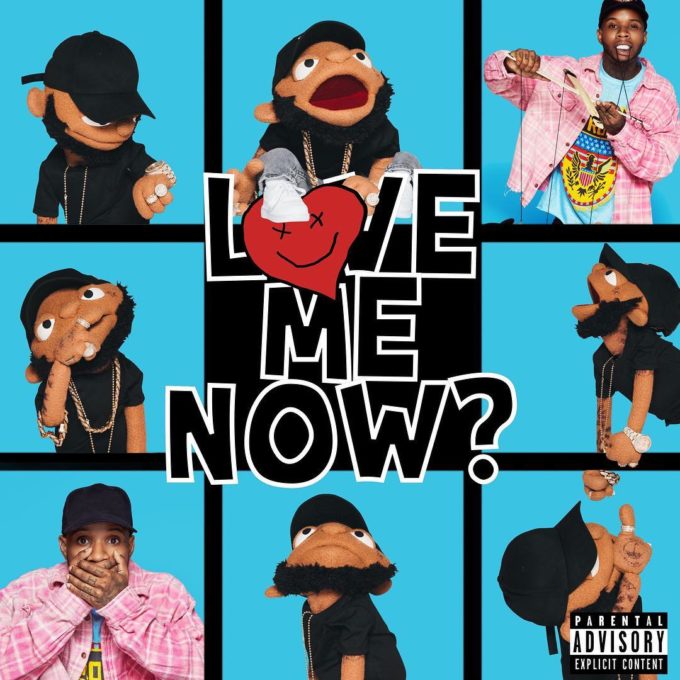 Tory Lanez revealed in June that he’d be dropping his new album LoVE mE NOw and he revealed that Chris Brown, Tory Lanez, Lil Baby, Gunna, 2 Chainz and more would be making the final cut. A few months later, Tory has wiped his social media and revealed the official artwork and release date for the LP.

The cover was shot by Joshua Farias and is above. The LP will be out worldwide in a couple of weeks on October 26th. That’s the same date that Jeremih and Ty Dolla Sign are set to drop MihTy so the R&B vibes will be strong.