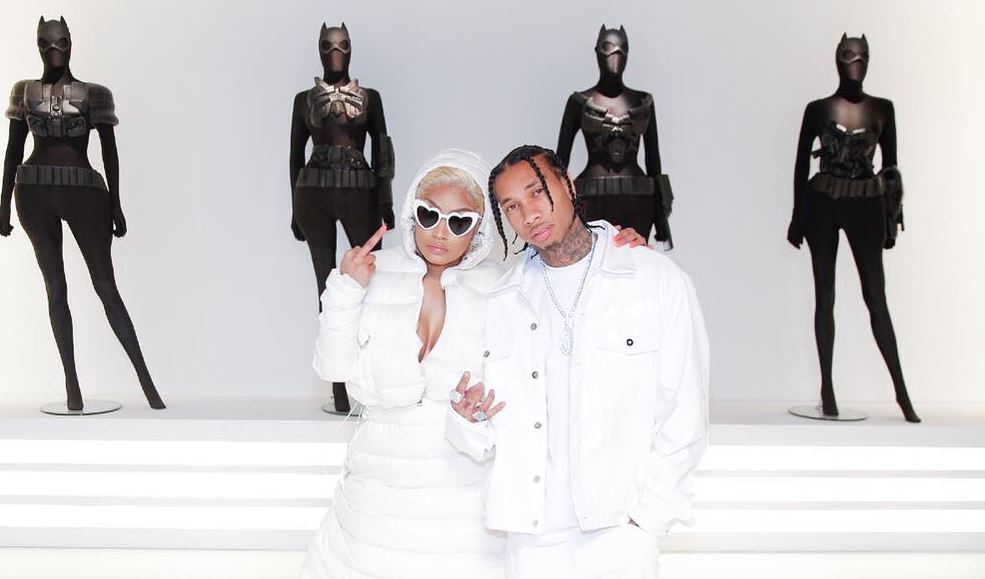 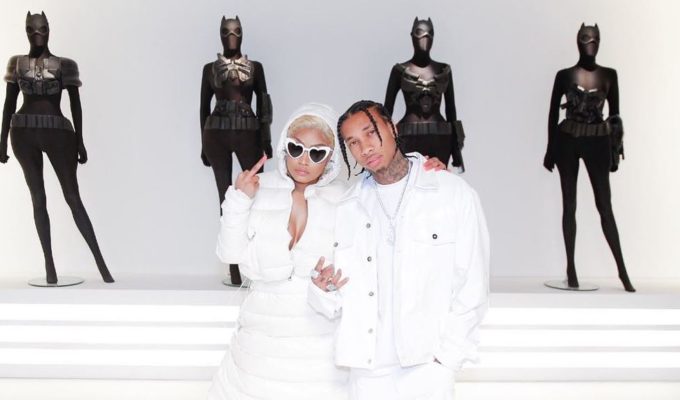 Tyga and Nicki Minaj have reunited for a new song, a remix of Tyga’s single ‘Dip’.

The two were signed to the same label Young Money/Cash Money before Tyga decided to part ways over uncleared royalties. The duo has maintained a good relationship over the years, even through the ups and downs that both have experienced.

Tyga has now recruited Nicki on the remix of his song ‘Dip’ that was originally released back in September. It is produced by DA Doman, the same person responsible for Tyga’s hit ‘Taste’. Hear the song/watch the music video below.