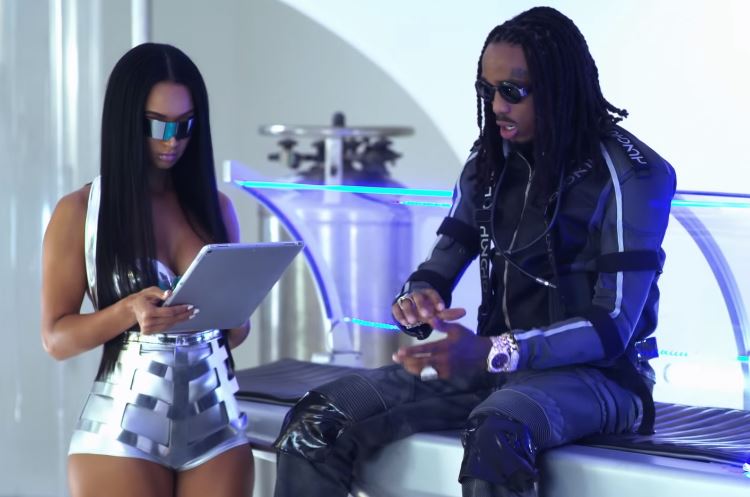 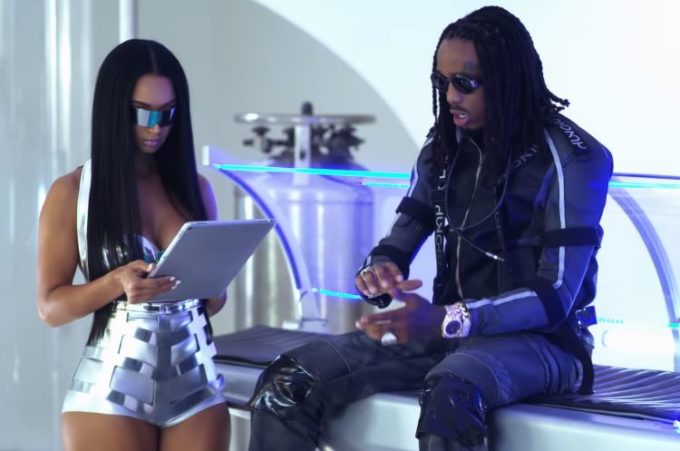 On Oct. 12, Quavo will finally drop his solo album Quavo Huncho which has been speculated for a while.

Today, the Quavo member drops the official video for the song ‘BUBBLE GUM’ which he had released in August along with two other tracks, ‘LAMB TALK’ and ‘WORKIN ME’. The tracklist is not out yet but all these songs are expected to appear on it, especially considering he has spent a substantial amount of money on the music videos.

The futuristic video directed by DAPS and Quavo, visualizes the popular technology of Virtual Reality with Draya Michele playing the lead opposite role. Watch it below. Yesterday, Quavo hinted at an upcoming Migos-Drake joint project.