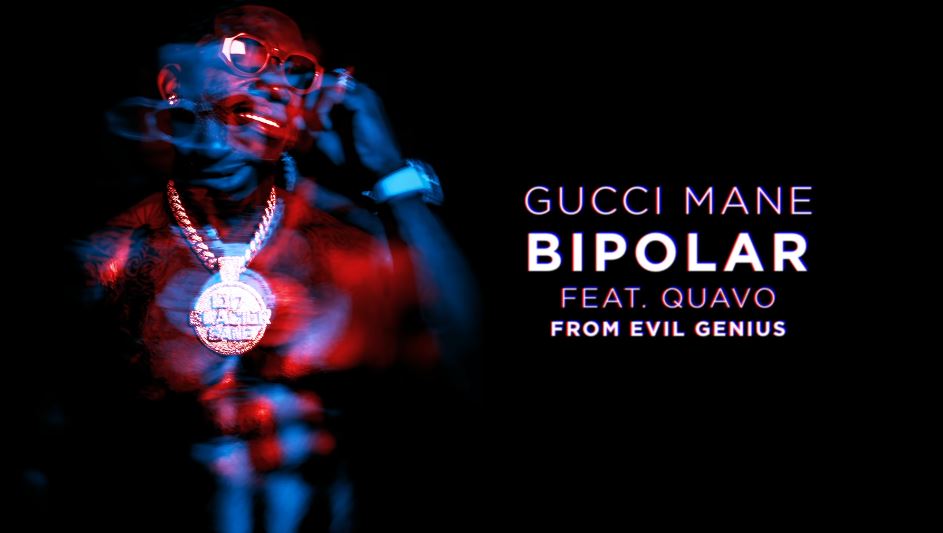 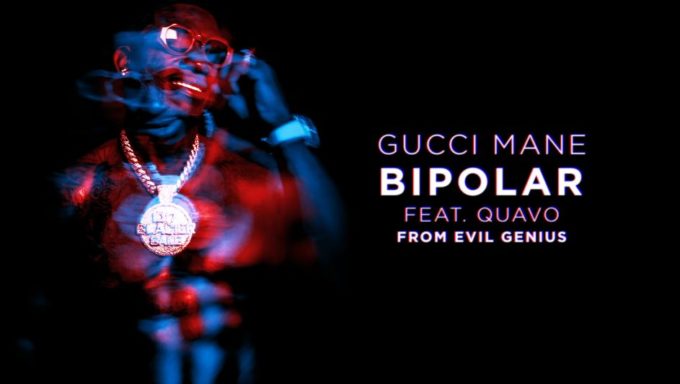 A few days ago, Gucci Mane announced that he will be releasing his new album Evil Genius on December 7th.

While his single ‘Wake Up In The Sky’ with Kodak Black and Bruno Mars is continuing to do well on the charts, he has decided to unveil another new song from the album today, ‘Bipolar’. The Atlanta veteran has assistance from Quavo on the trap song which you can stream below.