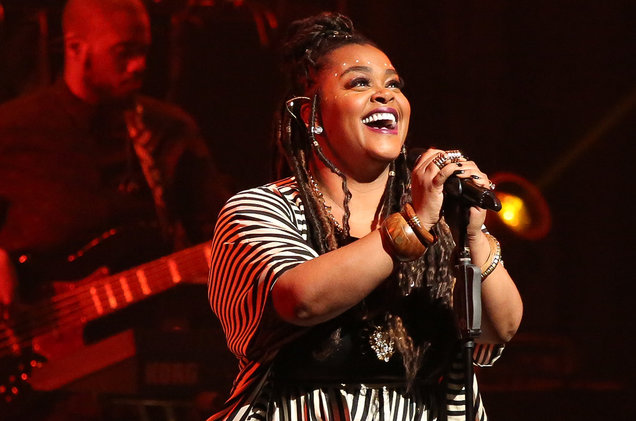 A risque and not exactly safe for work video of Soul singer Jill Scott performing at one of her shows has gone viral.

There is a good reason for it to make this much noise too. In the 46 seconds long clip, Jill Scott can be seen performing a sexually explicit act on her mic while on stage, attracting a huge cheer from the audience. The performance is from a show in Oakland, California from earlier this year where she is singing ‘Crown Royal’ from her 2007 album The Real Thing-Words & Sounds Vol. 3.