Kanye West To No Longer Release ‘YANDHI’ On Black Friday 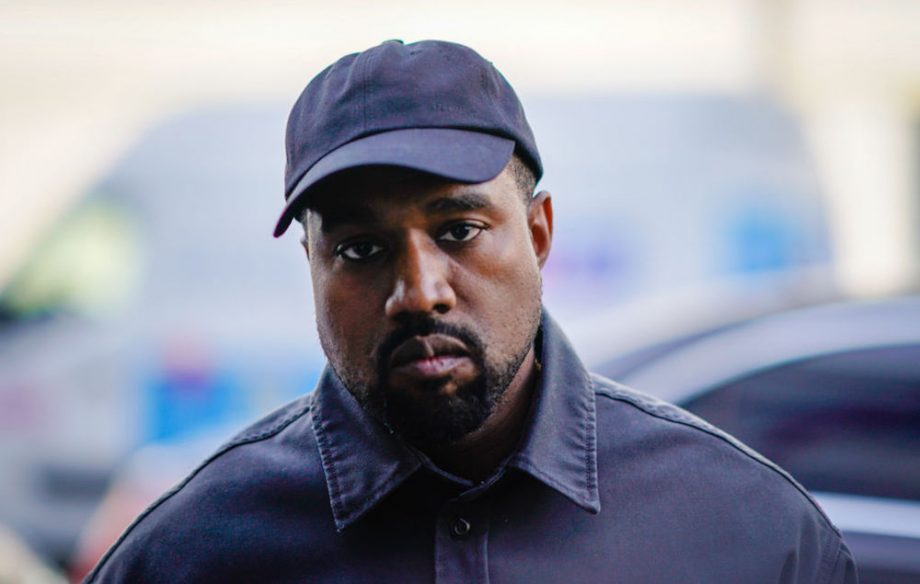 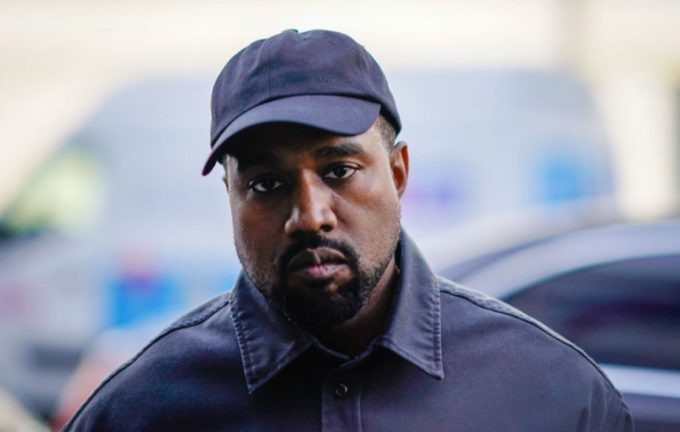 Last night, Kanye performed with Kid Cudi at the Camp Flog Gnaw festival which was one of his first public appearances since his, Tekashi 6ix9ine and Nicki Minaj’s video shoot was shot up.

The Kids See Ghosts performance seemed to go down well with fans. A little earlier tonight, Ye took to Twitter to tweet about the performance and give fans an update about his forthcoming album Yandhi.

It felt so good being on the stage last night with my brother Cudi. After performing again, I realize the new album I’ve been working on isn’t ready yet. I’ll announce the release date once it’s done. Thank you for understanding.

It seems that the album will no longer be out later this month as originally anticipated. No word yet on a new release date but stay tuned for more info.