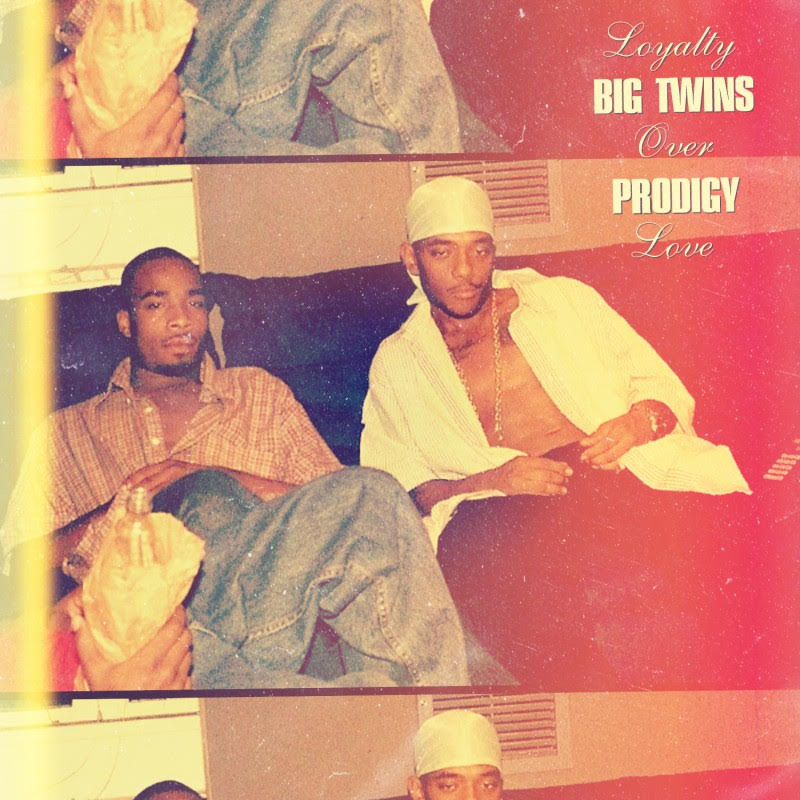 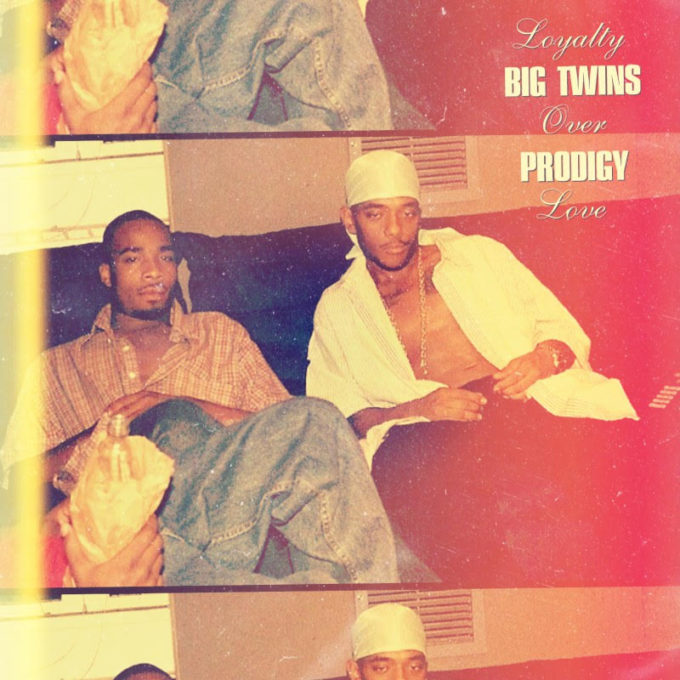 Last week, we debuted a song from Big Twins, one of the pioneers of New York Hip-Hop. It featured Havoc on the guest verse and Knxwledge providing the production.

Big Twins’ debut solo album Grimey Life is set to drop this Friday but before that, the Infamous Mobb member is releasing another new song. This time, it’s a special collaboration called ‘Loyalty Over Love’ with his late friend Prodigy of Mobb Deep. Interestingly, this is one of the last verses that P recorded before his passing in June last year.

Stream the solid track below and if you’re feeling it, don’t forget to pre-order Grimey Life here.