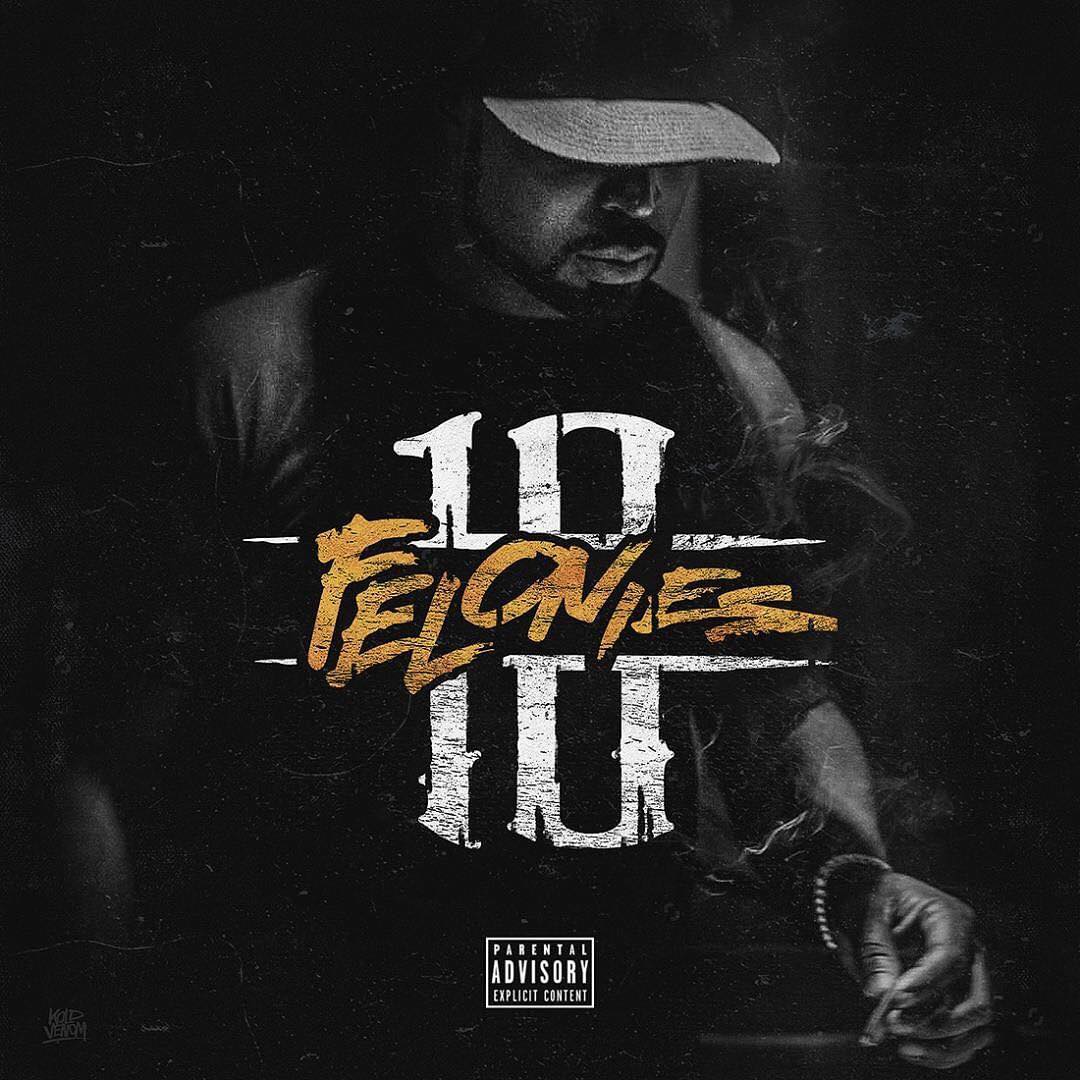 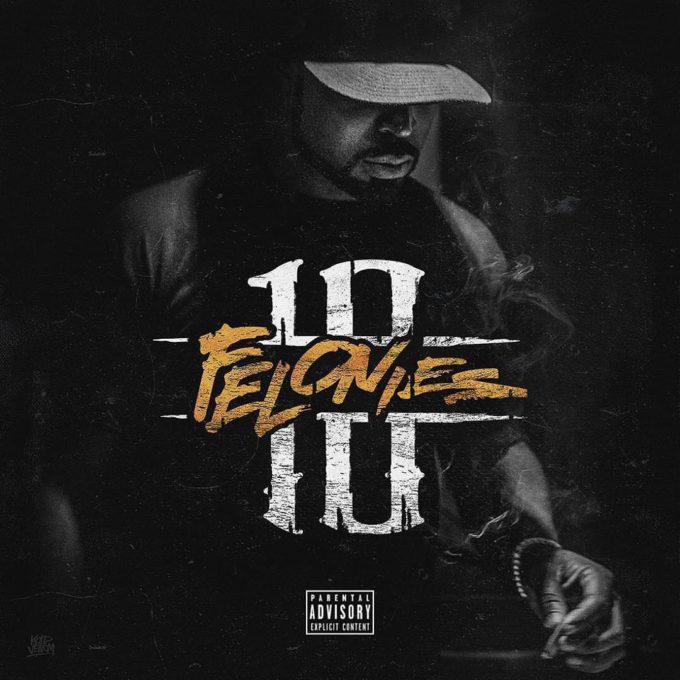 Young Buck still hasn’t started the campaign for his new album Unexpected (he’s trying to get 50 Cent & Dr. Dre to executive produce it) but he’s continuing to give fans plenty of new music.

After his 10 Politics project last month, Buck is back today with another mixtape in his “10” series, titled 10 Felonies. Once again, it features 10 songs in total with guest appearances from some of his friends and Cashville Records affiliates. It’s only available on iTunes/Apple Music for now.