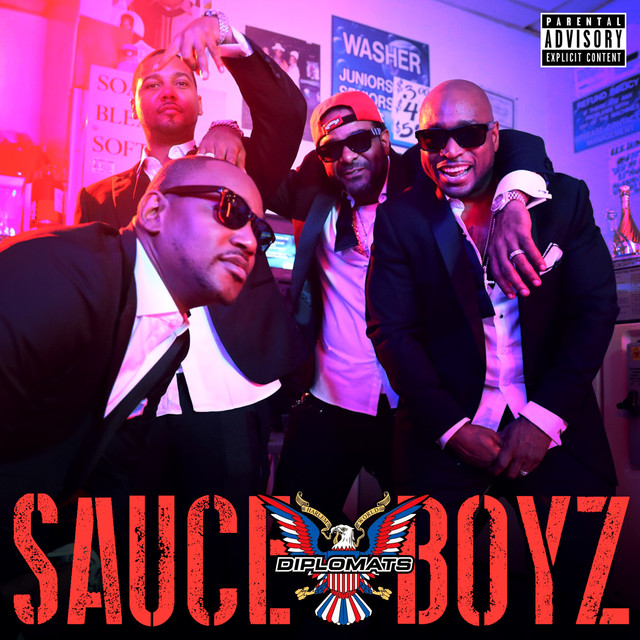 If you missed the memo, The Diplomats are all set to release their long awaited new album Diplomatic Ties on Thanksgiving (Nov. 22).

Dipset is expected to unveil the first official single ‘By Any Means’ along with a music video very soon but before that, they are unloading a buzz song called ‘Sauce Boyz’ to kick start the campaign. Jim Jones, Juelz Santana, Freekey Zekey and Cam’ron all perform on the heavily sampled track which certainly does a good job in bringing the old Dipset feeling back. It is produced by their old collaborators The Heatmakerz.

Stream the song plus watch the trailer for the album, below.