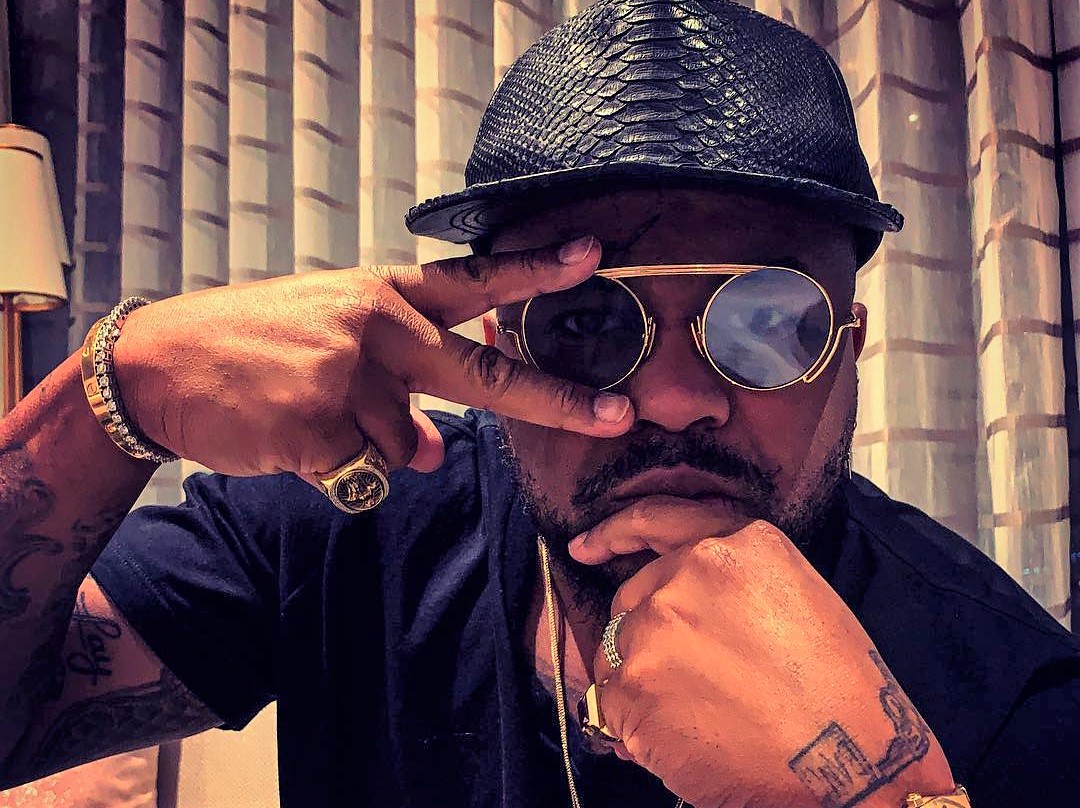 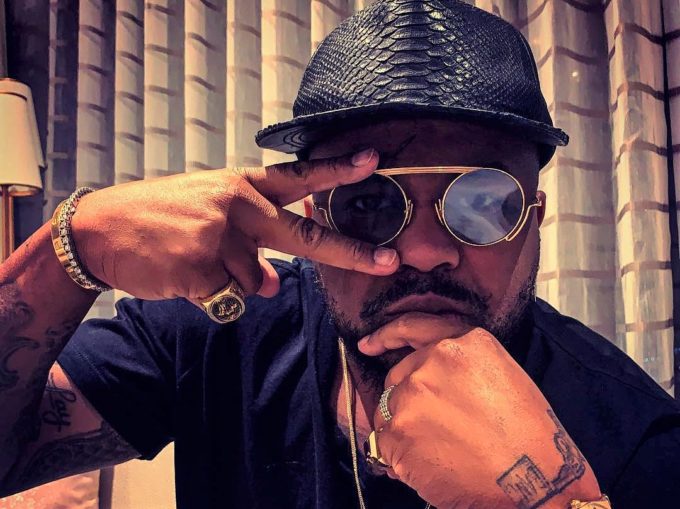 For the past few months, The-Dream has been teasing the release of new music and dropping hints that it will arrive before this year ends.

Back in October, the GRAMMY winning and platinum singer, producer and songwriter clarified on his Instagram that he has not one but three new albums on the way, titled Sex Tape Vol 1, 2 and 3. Whether it’s a triple album or three separate albums coming on the same day is not confirmed yet but last night on Thanksgiving, Dream revealed the release: December 21.

UPDATE: Dream had an update for fans where he revealed that the albums will be a total of 3 hours long.