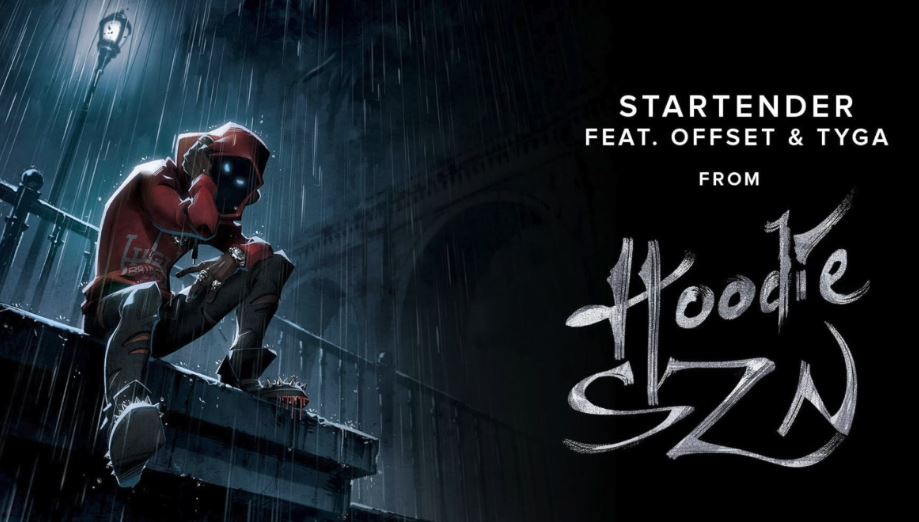 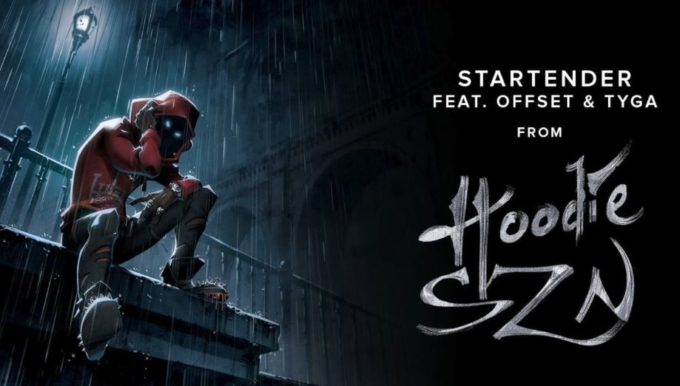 A Boogie Wit Da Hoodie kept operating under the radar for a few months and has now launched the campaign for his sophomore album Hoodie SZN in a big way. It hits stores Friday, Dec. 21st.

After unveiling ‘Look Back At It‘ last week, the Highbridge rapper returns with another new song titled ‘Startender’ which co-stars Tyga and Offset. Just reading the names on paper would tell you that it’s a club ready track. That’s exactly what they deliver on the audio. Listen to it below.