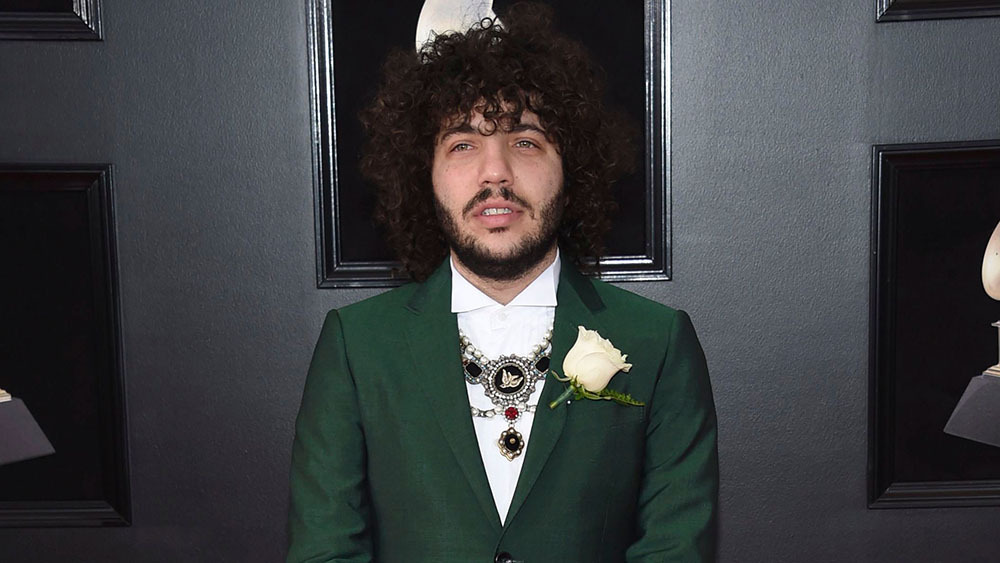 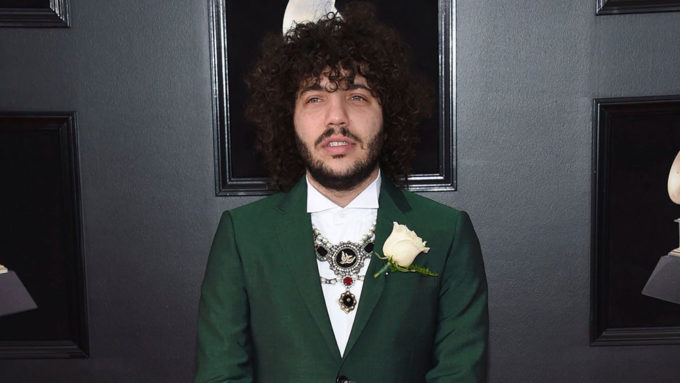 benny blanco has created hits for many Pop and Hip-Hop artists in the game but he’s now trying to get his DJ Khaled one and releasing music on his own.

After sharing the song ‘Roses‘ with Juice WRLD and Brendon Urie yesterday, he has dropped his new EP titled FRIENDS KEEP SECRETS. The 7 song project features previously released songs like ‘Eastside’ with Halsey and Khalid, ‘I Found You’ with Calvin Harris and ‘Better to Lie’ with Jesse and Swae Lee.

But it also contains a never heard before song called ‘More / Diamond Ring’ which has assistance from R&B’s brightest current stars, Ty Dolla $ign and 6LACK. Stream it below (out in the U.S. at midnight).