Judge Issues Orders of Protection Against Cardi B 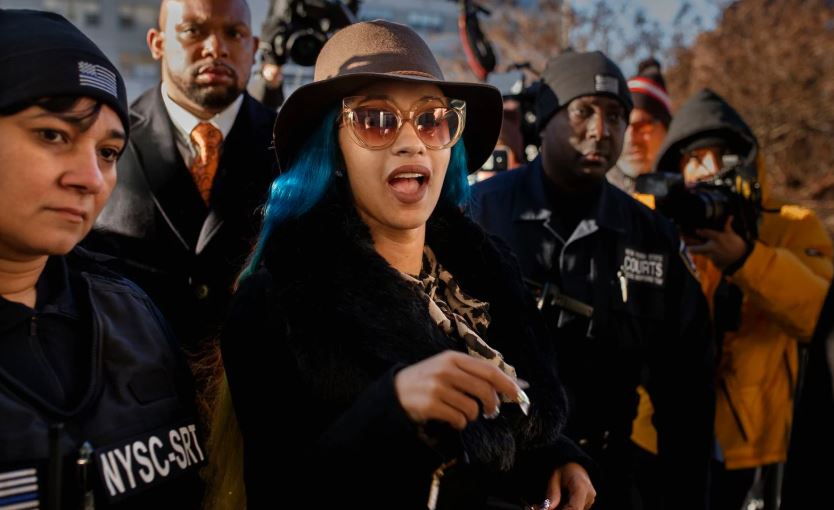 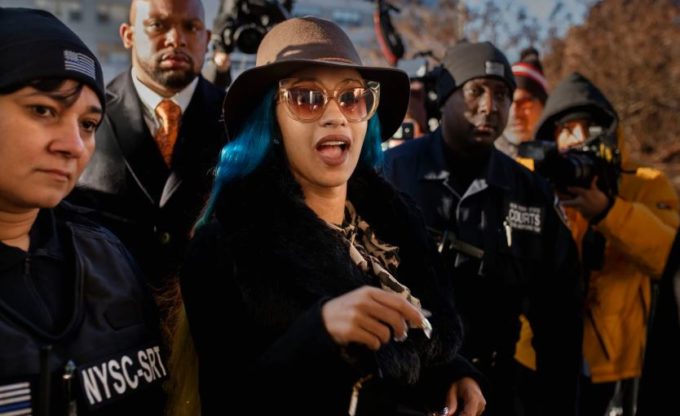 On a day when Cardi B bagged several nominations at the upcoming 61st annual GRAMMY awards, including for ‘Album of The Year’, she received some bad news from the judge in her assault case.

The court has issued orders of protection against the platinum rapper in a case involving a melee at a New York strip club, reports AP. Cardi B appeared in court on Friday (Dec. 7) after a summons was issued on Oct. 1 for misdemeanor reckless endangerment and assault. The judge had insisted that she show up Friday or face possible arrest and the rapper avoided that by showing up.

An Order of Protection is a document issued by a court and signed by a judge to help protect one from harassment or abuse. The 26-year-old is accused of throwing bottles and chairs at two bartenders at Angels Strip Club in Flushing back in August. Police said Cardi B and her entourage were at the club when she argued with a 23-year-old bartender. They say a fight broke out during which chairs, bottles and hookah water pipes were thrown, injuring the woman and another employee. About 10 people were reportedly involved in the incident. Her lawyer maintained that she didn’t harm anyone.