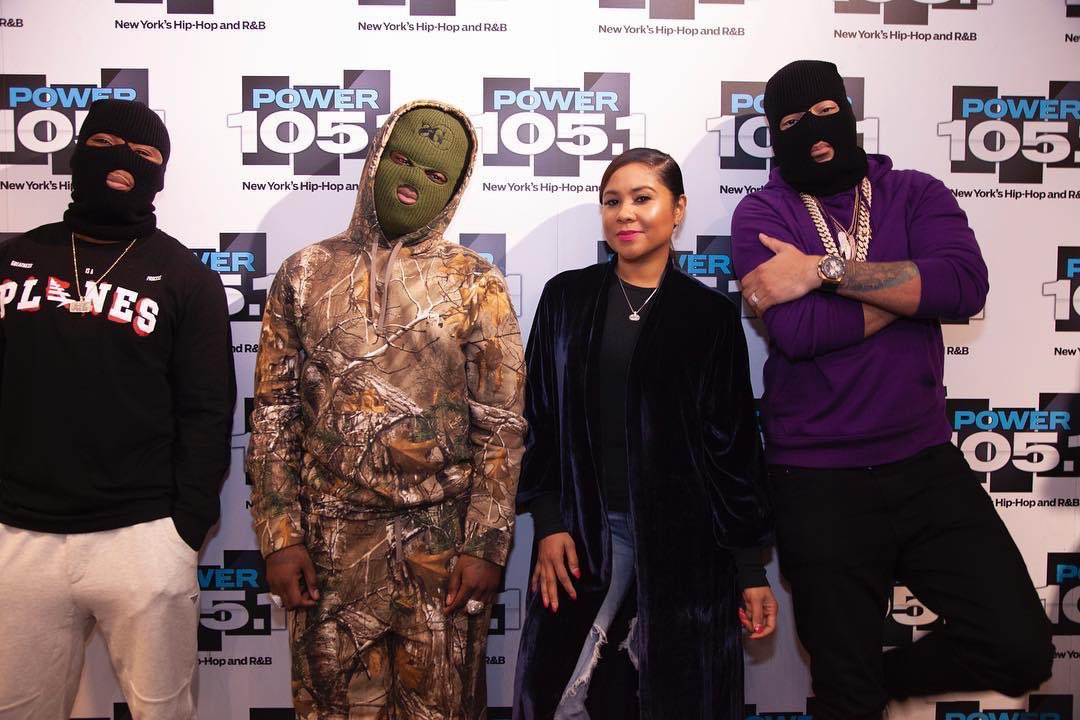 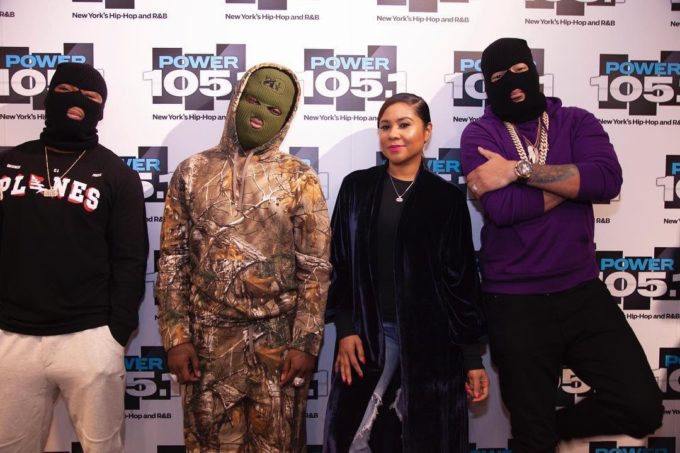 Kodak Black’s interview with Hot 97 did not go as planned: he walked out after Ebro brought up his sexual assault case.

The Florida rapper returned to the rival show, The Breakfast Club this morning to talk about his sophomore album Dying to Live, which is in stores now. He speaks on his growth as a person, moving to Calabasas because he wanted to avoid the negative energy in Florida, why we all are dying to live, wanting to get married in his 20s, gushing over a girl, doing interviews again, having no friends in the industry, and more.

Around the 12:45 mark, Kodak addresses the walk out from the Hot 97 interview and says that he chose to walk out because he doesn’t want to incriminate himself. Watch it below.