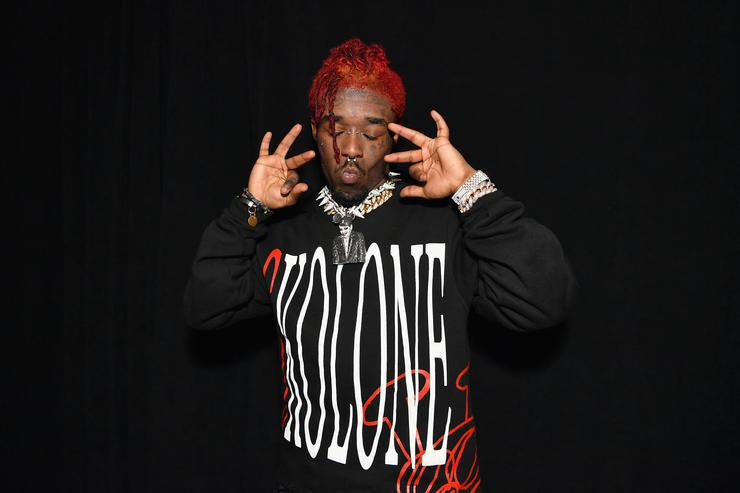 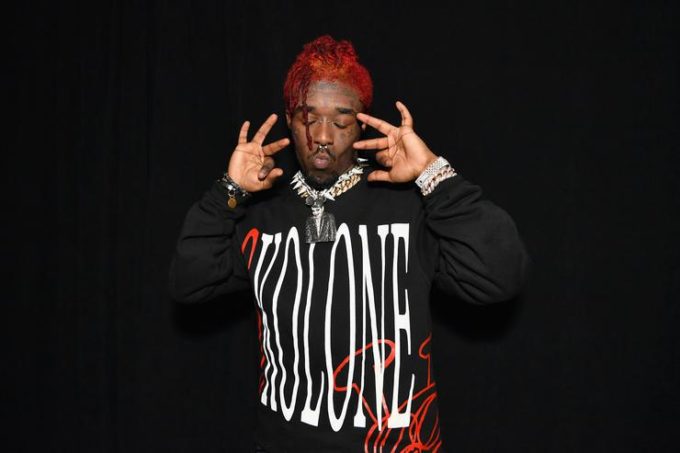 Fans have been eagerly waiting for Lil Uzi Vert to release his new album Eternal Atake which has seen some delays already.

But on Saturday night, he gave new hope to fans during his homecoming “Lil Uzi Vert & Friends” concert in Philly which features guests such as Young Thug, ASAP Ferg, Nav, Meek Mill, Chief Keef, G Herbo, Lil Durk and more. During his set, the rapper told the crowd that his new album is done. “I’m finally done with that joint,” he announced followed with something that sounded like “I’mma drop it tonight” but this part is not too clear.

Watch the clip above. He followed up that announcement by debuting a new, untitled song which could land on the album. Unfortunately, he didn’t give a specific release date but fasn would be hoping it arrives before 2018 closes out. Uzi released his latest single ‘New Patek‘ back in September.