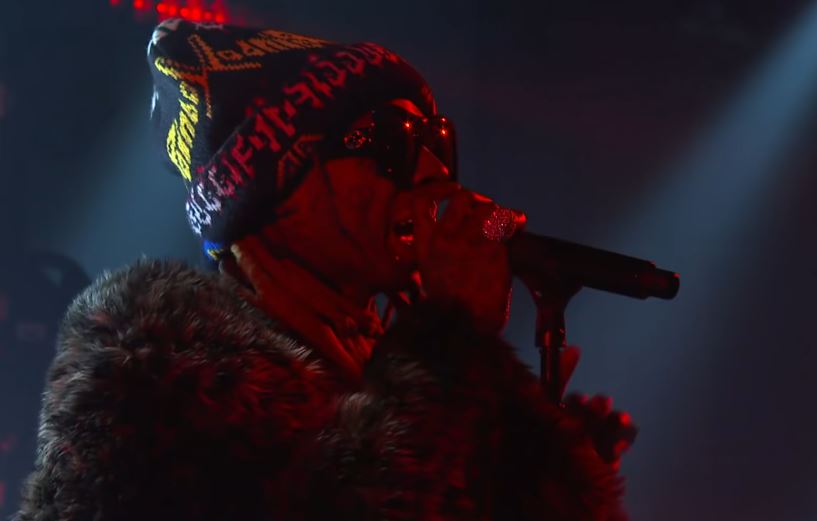 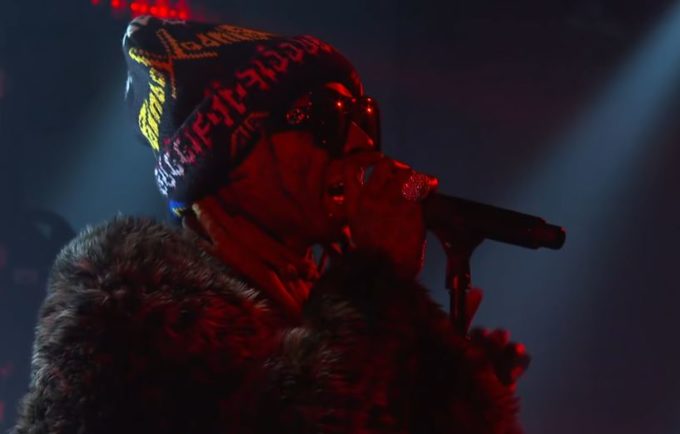 Lil Wayne may be disappointed for missing a nomination for “Best Rap Album” at the 2019 GRAMMY Awards but he’s going about his business promoting Tha Carter V like usual.

Last night, Weezy landed on the The Late Show with Stephen Colbert show to perform his heartfelt song ‘Don’t Cry’ featuring XXXTentacion. The addition of live drums definitely added a lot of flavor to the set. Watch it below.

Lil Wayne will be travelling through 4 cities for his I Ain’t Sh*t Without You, starting Dec. 17th in Houston — get details here.