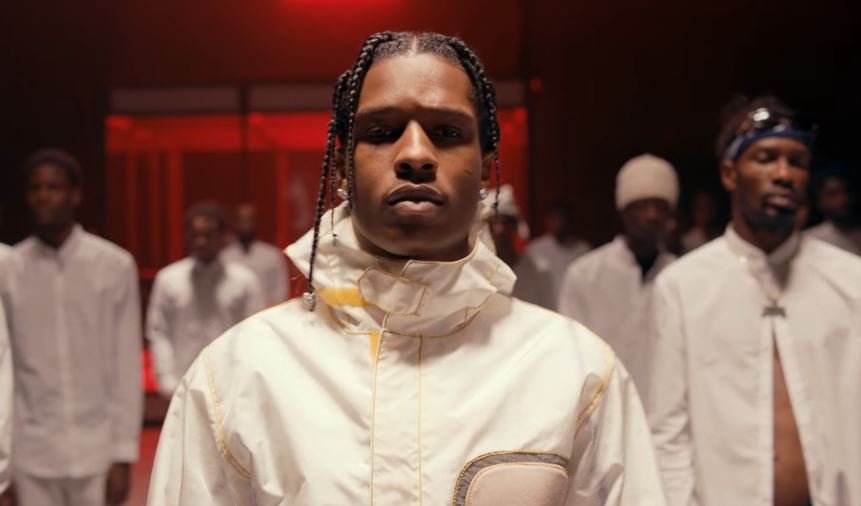 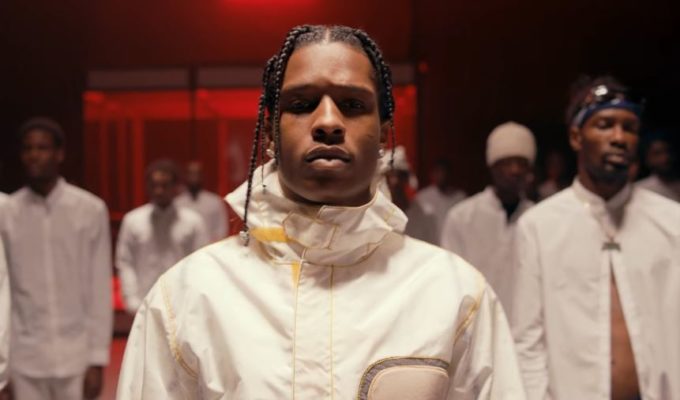 ASAP Rocky decided to lay low for a while after dropping his latest album TESTING back in May but he has suddenly decided to push the project.

After releasing a video for ‘Gunz N Butter’ with Juicy J a couple of weeks ago, Rocky decides to share another new video, this time for ‘Tony Tone’ which also features some guest vocals from Diddy. As usual, the rapper makes the clip worth checking out. Directed by Hidji Films for his company AWGE.