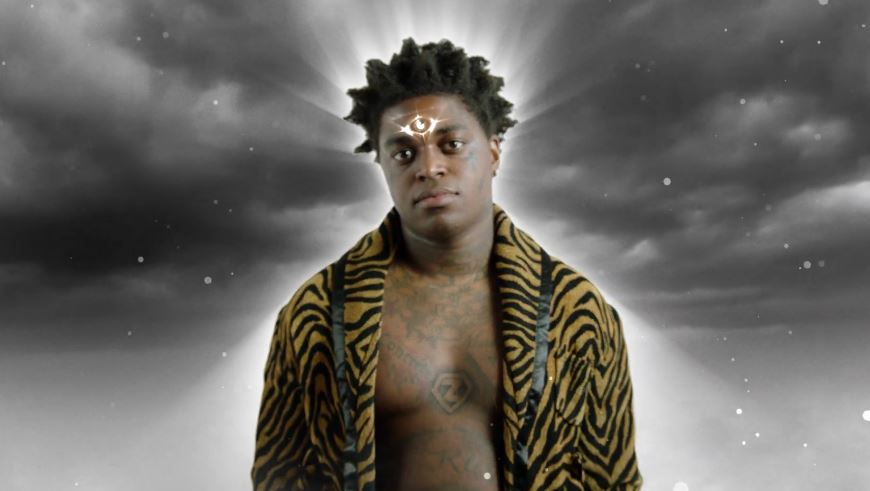 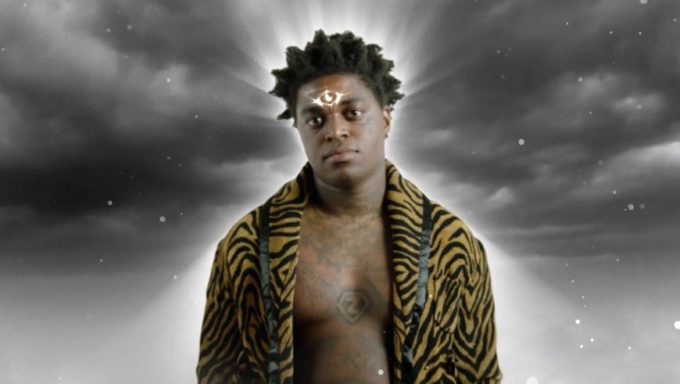 UPDATE: Kodak has revealed that his album Dying To Live will hit stores Dec. 14th.

Kodak Black is set to release his new album called Dying To Live later this month. His single ‘ZEZE‘ with Travis Scott and Offset is still going strong on the charts but he has now moved on to promoting his new single ‘Calling My Spirit’.

After debuting the track last week, the Atlantic Records signee comes through with the official video today. Watch it below. Kodak was detained outside a Nightclub in Hollywood on Friday night, and it was all caught on camera by a fan. Fortunately for the rapper, no charges or arrests were made and it is still unclear why the incident took place.