Offset Apologizes to Cardi B; Says He Wants to Get Back to Her & Kulture 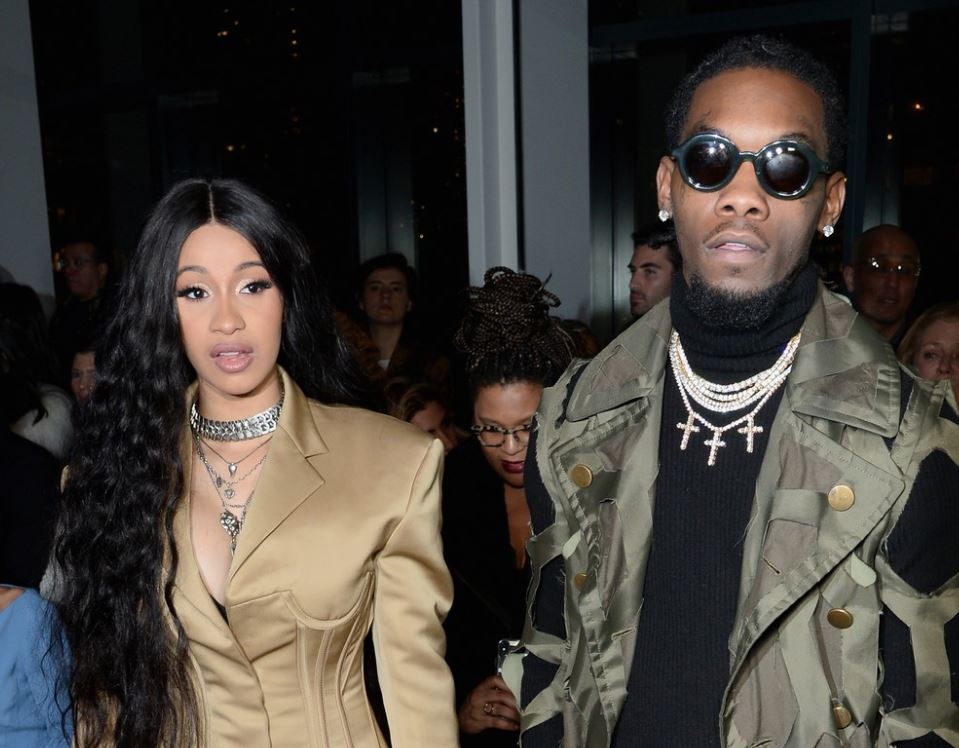 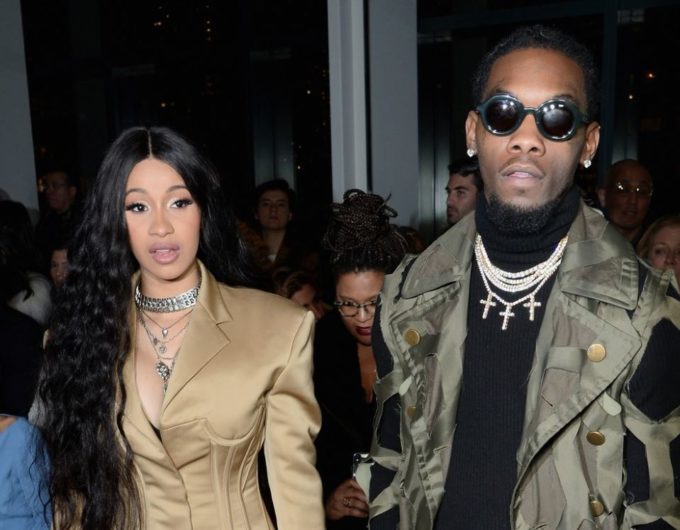 Offset has taken to Instagram to apologize to his wife Cardi B in front of the whole world.

In the video message, the Migos rapper asks for forgiveness from Cardi and says that his only wish for his birthday (Dec. 14) is to have her back in his life. Admitting his mistakes as a husband in the past, Offset adds that he wants to spend the rest of his life with his daughter Kulture. Watch Offset’s apology below. This will mark Kulture’s first Christmas.

Offset also has three other children from previous relationships. Last Sunday (Dec. 9), the Grammy nominee went on Instagram story to deny that their breakup was a publicity stunt. “I don’t even give a fuck about publicity,” Cardi said. “I be telling blogs not to even f*cking post about me, so why would you even fucking think that I would put my fucking family in some bullshit?”

Cardi had announced the breakup publicly on Instagram earlier this month.