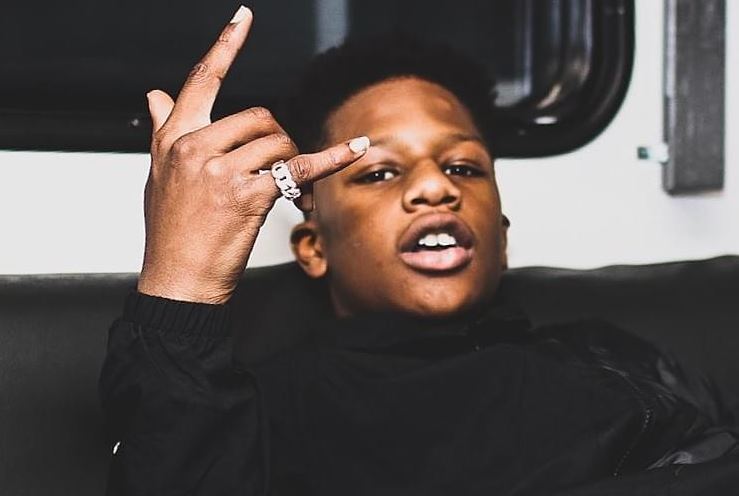 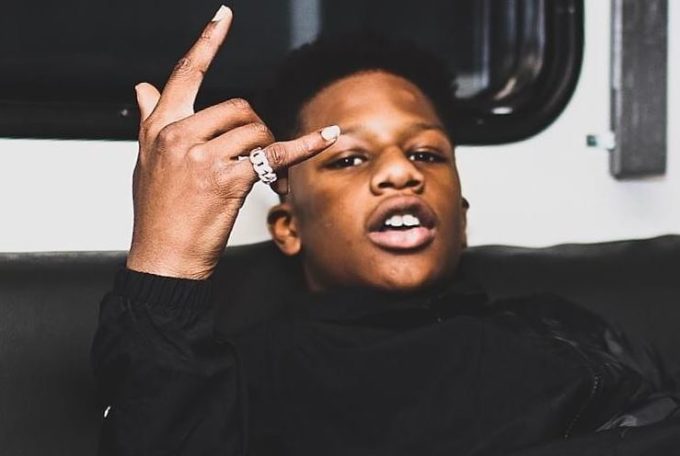 ASAP Rocky has been teasing new music from his latest protege Smooky MarGielaa but seems like they have chosen to take their sweet time with it.

Today, Smookey has unveiled his new single called ‘Flight To Memphis’ and he’s got some stars for company on it — Chris Brown, ASAP Rocky and Juicy J. Young Bronx native Smooky MarGielaa is the newest member of the Mob. Rocky first took notice of him when the 15 year-old rapper crashed the stage for a performance last year.

Smookey was featured all over on the Cozy Tapes Vol. 2 project, specifically tracks like ‘BYF’, ‘Get the Bag’, and ‘Bahamas’. Stream his new single below and lookout for his debut project, which is tentatively titled A Tribe Called Grape.