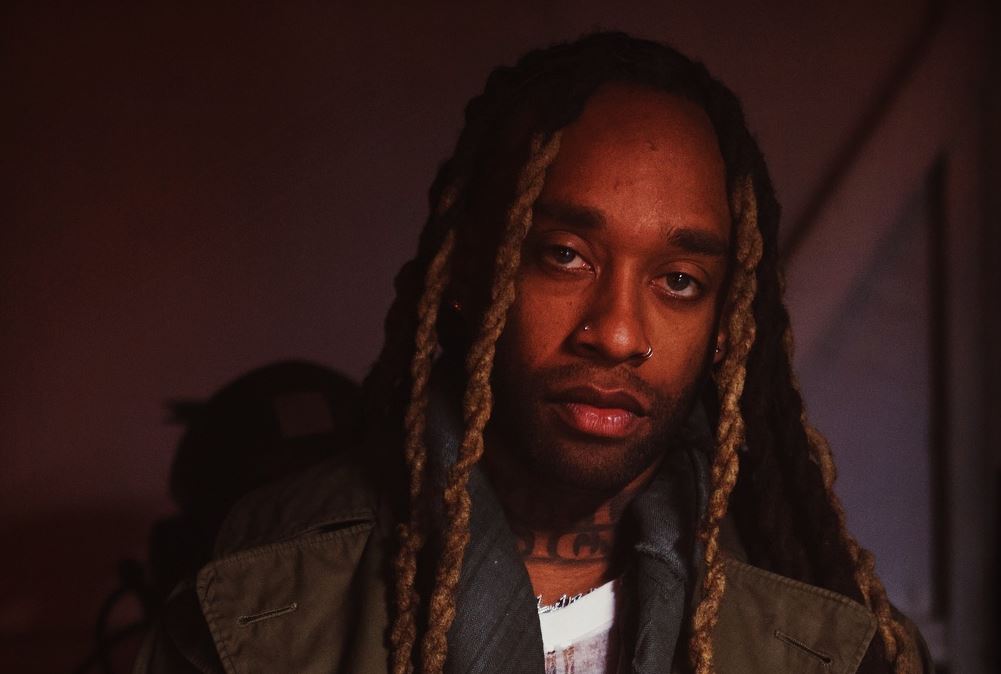 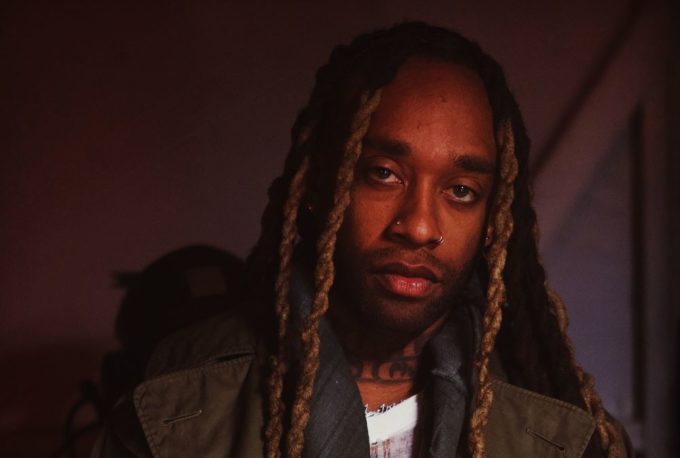 Ty Dolla Sign has had a great year but he received some bad news over the weekend. The singer-rapper has been indicted by the grand jury on drug charges that include felony possession of cocaine.

The incident dates back to September when he was arrested by the law enforcement in Fulton County, GA for possessing cocaine and marijuana. Ty has been slapped with three counts: felony possession of cocaine, felony possession of THC and misdemeanor possession of less than 1 ounce of weed, reports TMZ. He is the only one out of the group of people, which included Skrillex, who got busted.

If convicted on the charges, Ty could get up to 15 years in prison as the drug laws are quite tough in the stage of GA.