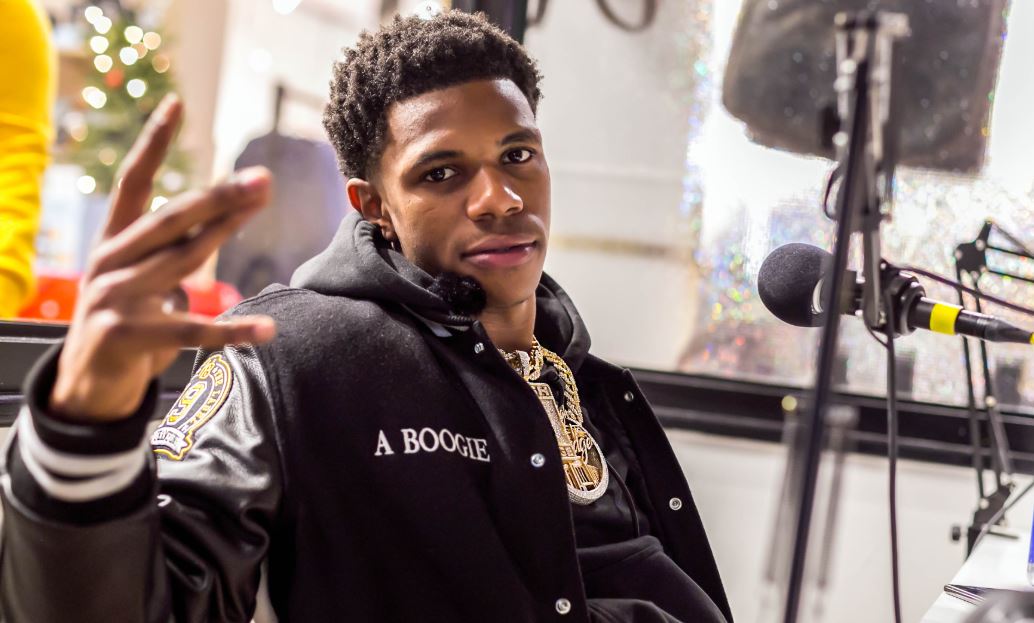 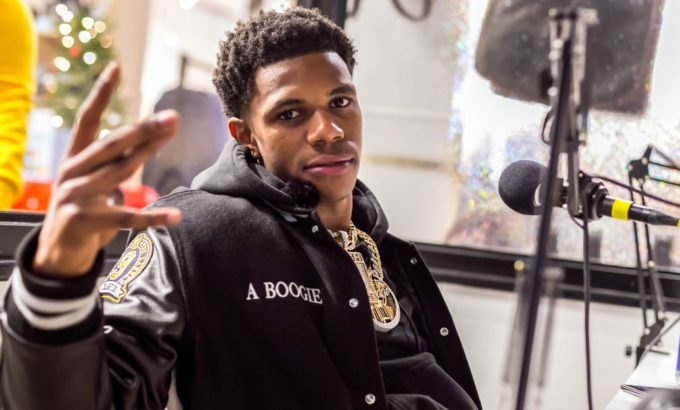 A Boogie Wit Da Hoodie’s sophomore album Hoodie SZN spent two weeks at the number 2 spot behind 21 Savage’s I Am > I Was. But in its third week, the album has managed to trump everybody.

A Boogie’s new album has risen to the number 1 spot on the Billboard 200 chart this week. This gives the New York rapper-singer his first chart topper. His debut album The Bigger Artist had peaked at number 4 on the chart in September, 2017. Interestingly, Hoodie SZN sold only 823 traditional copies this week but accumulated 83 million streams which helped the total convert to 58k units. This also makes A Boogie’s set the lowest-selling (pure sales) Number One album in Billboard’s history.

To celebrate the rise, A Boogie is set to make his late-night TV debut with a performance of the lead single ‘Look Back At It‘ on Late Night with Seth Meyers this Wednesday, January 16th.

A Boogie will also headline the upcoming “Monster Energy Outbreak Tour Presents A Boogie Vs Artist.” The 27-date trek — also featuring special guests Don Q and Trap Manny, kicks off February 20th at Emo’s in Austin, TX and then visits major markets across the nation including Atlanta, GA, his stomping grounds of New York, NY, Chicago, IL and Los Angeles, CA before wrapping in Vancouver, BC at the Commodore Ballroom.