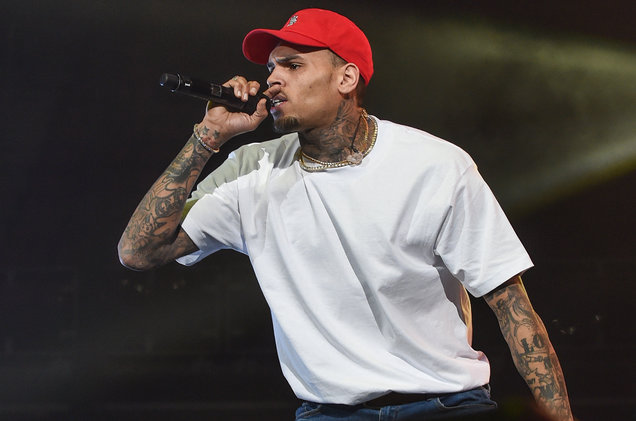 A snippet of Chris Brown’s song ‘Who Dis’ has been floating online for years. Fans have demanded the release of the full song and on Friday night, the singer finally dropped it.

Chris is mostly singing on the track but does his rap flow in between with lyrics like “Can’t even play like I’m innocent / Every night I f*ck a different b*tch.” The song which has a catchy chorus containing the lyrics “She be like, ‘Who dis bitch all up in my house? Why she hidin’ behind the couch?” isn’t related to the recent controversy where he was accused of rape by a lady in Paris.

The singer has filed a defamation lawsuit against the woman and is also selling “this b*tch lyin” T-shirts inspired by the incident, if you’re interested to buy. Listen to the new song below, the follow up to his latest single ‘Undecided‘.