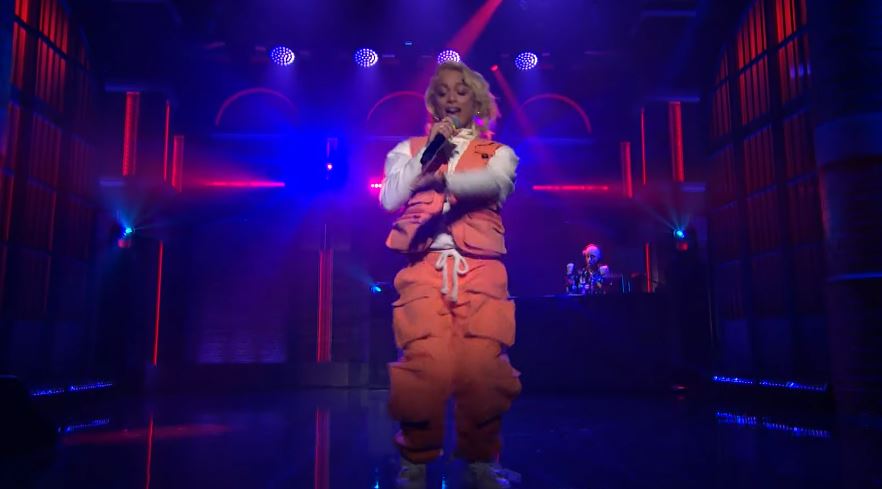 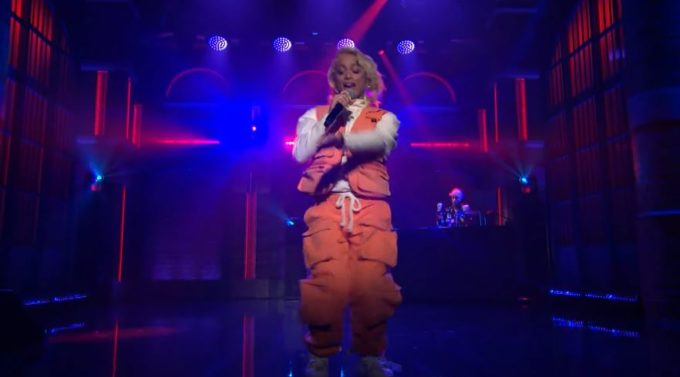 DaniLeigh released her debut album The Plan in November which featured the lead single ‘Lil Bebe’. The song has amassed more than 80 million streams and continues to rise on the radio — it hit top 15 on the Rhythmic charts this week.

Last night, the talented singer and dancer made her TV debut as she landed on The Late Night with Seth Meyers to perform the remix version of the track featuring Lil Baby but without Lil Baby. Watch it below.