Future Reveals ‘The WIZRD’ is His Last Album with Epic Records 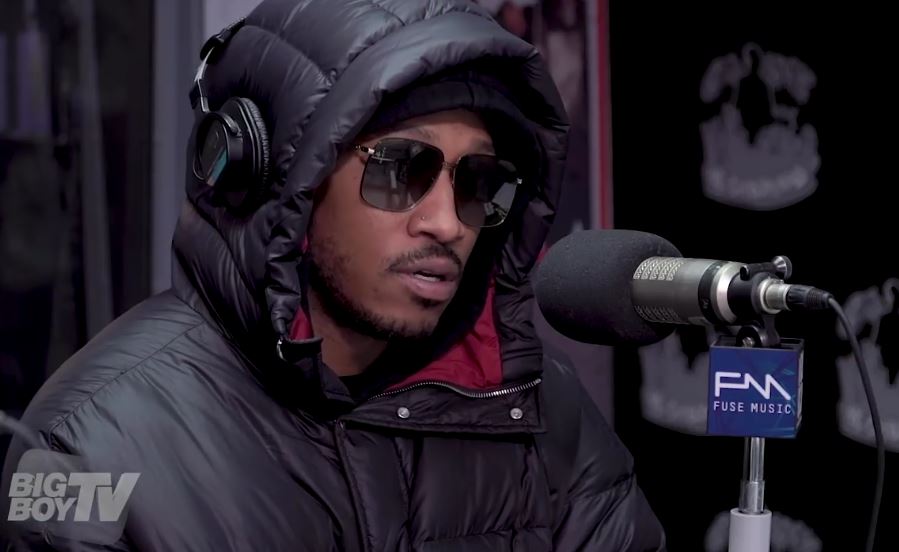 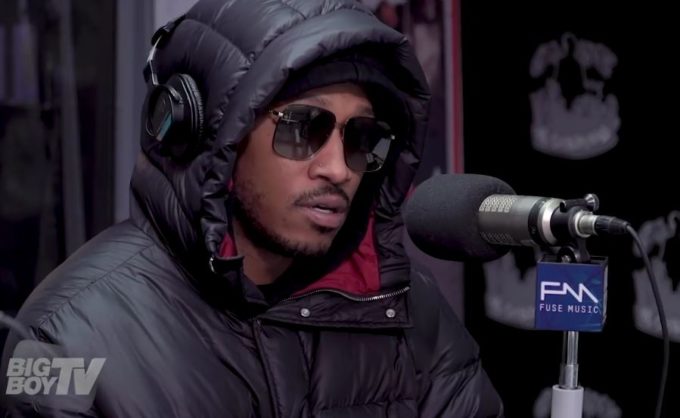 Future is releasing his brand new album The WIZRD on January 18th. In a new interview with Big Boy’s Neighborhod on Real 923 L.A., he reveals that it’s his last one under the current deal with Epic Records.

“At this point.. this my last album out of my last deal. It’s the deal that I started,” he said, referring to Epic Records with whom he has partnered with for his last six studio albums. “This is the last album so it’s gonna be finishing,” the Atlanta rapper told the host. He added that he already has a new deal in place which will come into force the moment the present one ends. Watch the clip below.

#Future reveals his new album #TheWIZRD is his last under Epic Records.

Future recently released a new single ‘Jumpin On A Jet‘ along with a high budget music video. He is also set to release a documentary named The WIZRD on Jan. 11th which will track last 7 years of his life as an artist.