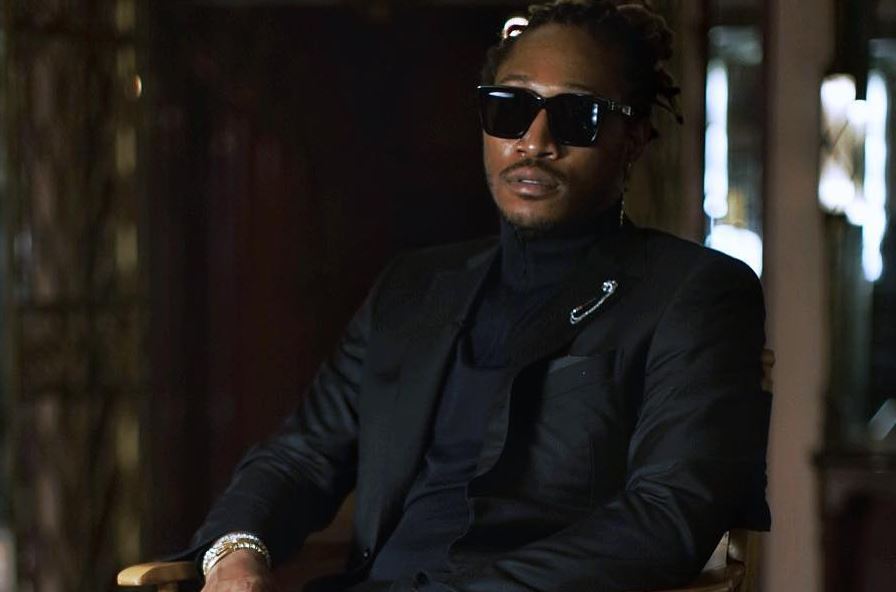 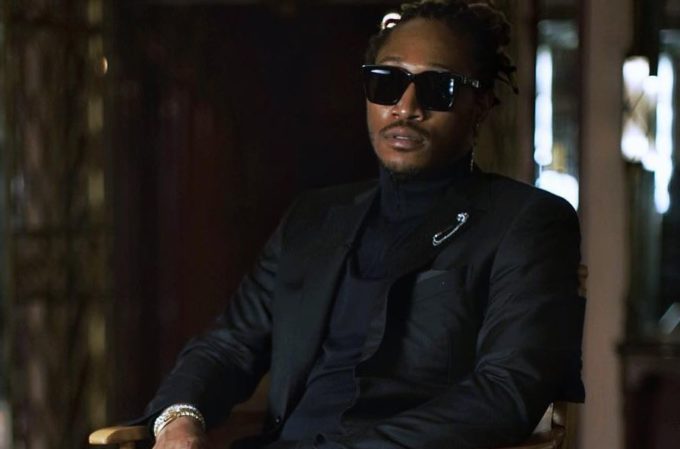 UPDATE: Future affiliate Doe Boy takes to Twitter to reveal that the name of the album is the same as the documentary, The WIZRD.

After releasing the new single ‘Crushed Up‘ along with the music video, Future has made the official announcement about his new album.

The Atlanta star will release a new, yet untitled album on January 18th via Epic Records/Freebandz Entertainment, according to a press release. A week leading up to the album, Future will also put put out a documentary called The WIZRD exclusively on Apple Music. “The feature-length film follows the artist closely and peeks into corners of his world never seen before,” according to the description.