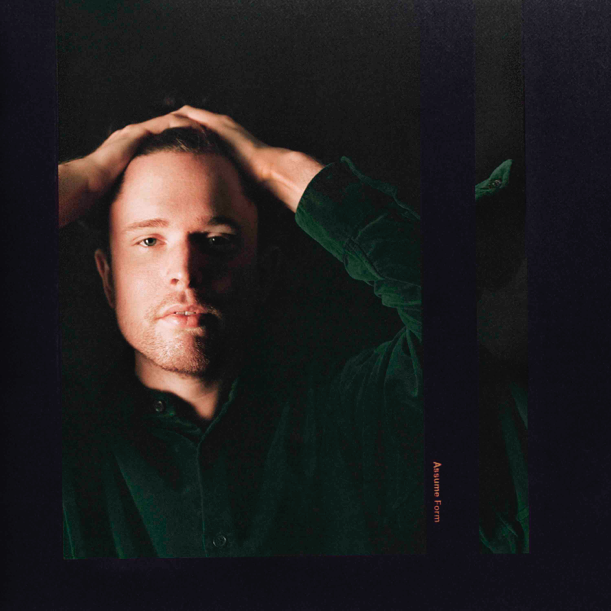 After teasing it for a few weeks, James Blake has officially announced his new album Assume Form today.

Apart from unveiling the official artwork, he has also shared the tracklisting which contains 12 songs in total. Producer Metro Boomin surprisingly appears twice on the album while rest of the guests include Andre 3000 and Travis Scott. The English musician had previewed a new track with 3 Stacks last month during a show in Brooklyn.

Check out the complete tracklist and listen to the first single ‘Don’t Miss it’ below.