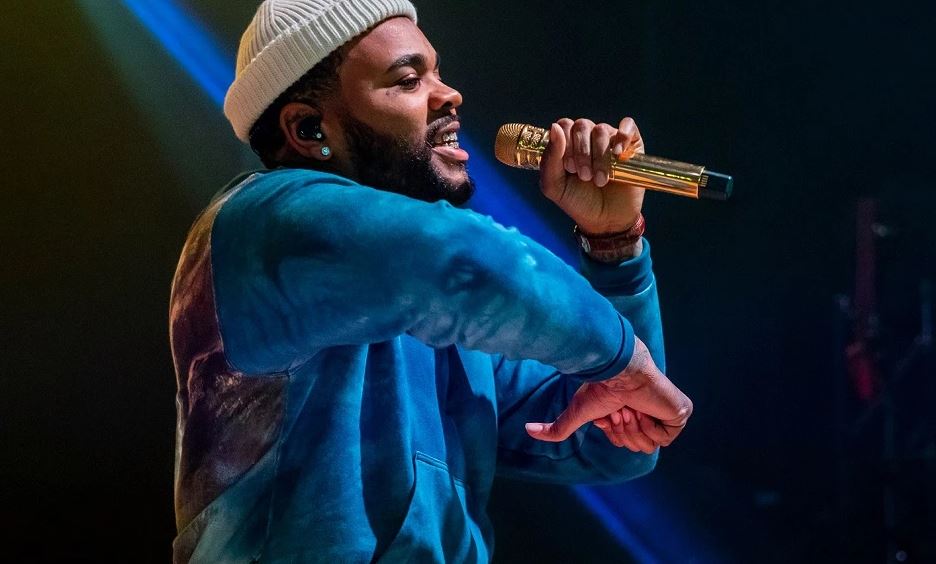 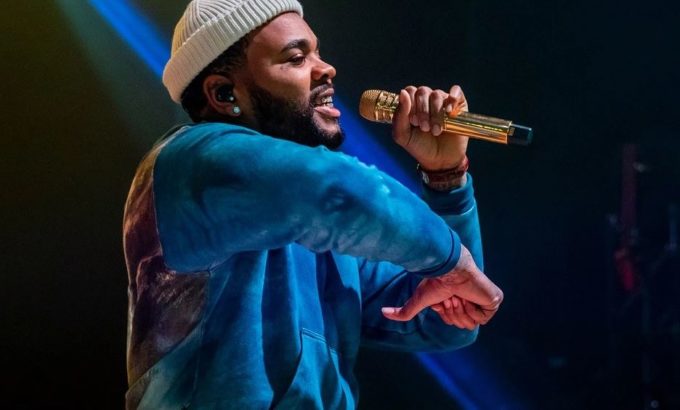 Kevin Gates has been consistently releasing music since his release from prison last year. His Luca Brasi 3 mixtape did pretty well commercially despite not getting the proper promo treatment.

Now he’s continuing to offer new music to his fans. His follows his ‘Therapy Sh*t 4‘ song from 10 days ago with a new one titled ‘Right Game Wrong N*gga’ today. As usual, Gates pours his heart out without holding anything back on the melodic track. Listen below.