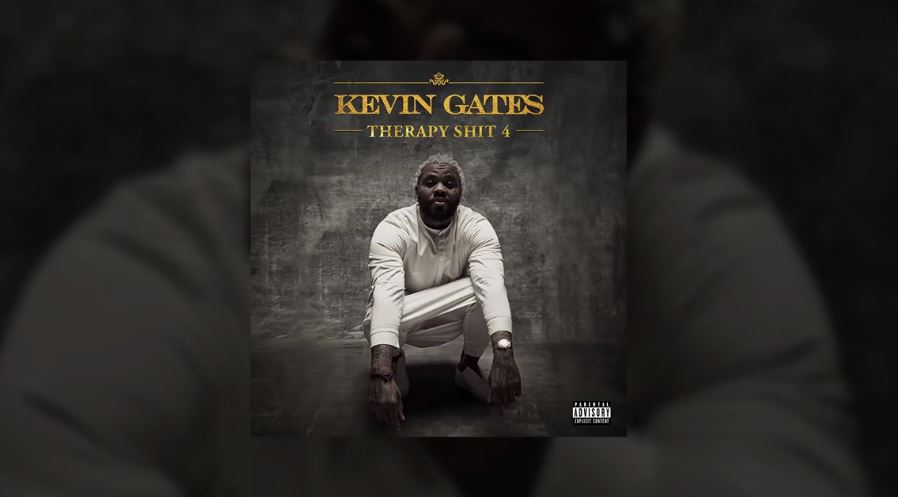 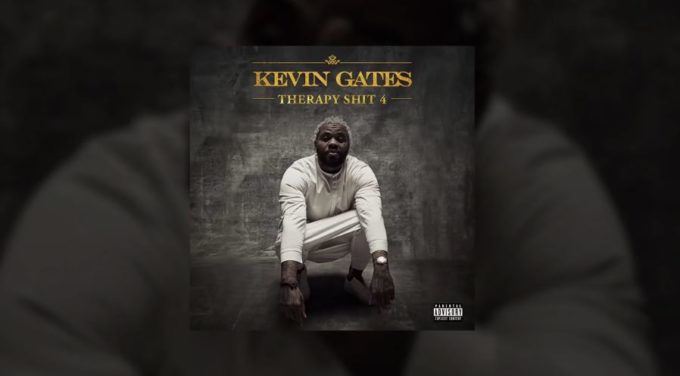 Kevin Gates released his much anticipated project Luca Brasi 3 back in September which was quite well received by fans.

The rapper is currently recording new music for an unnamed project which is due to release in the coming months. Today, he has decided to drop his first new song of 2019, ‘Therapy Sh*t 4’, a sequel of sorts to the original from last year. Listen to the track below and peep his new vlog capturing his recent New York visit here.