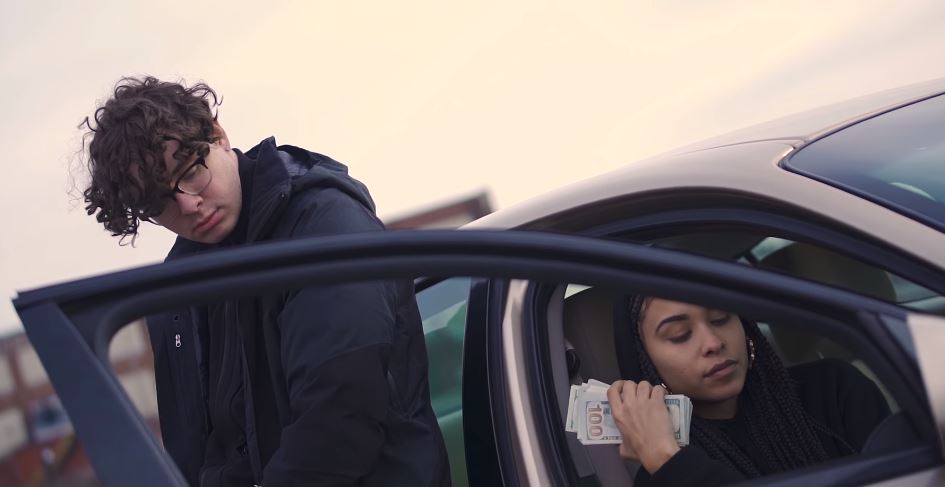 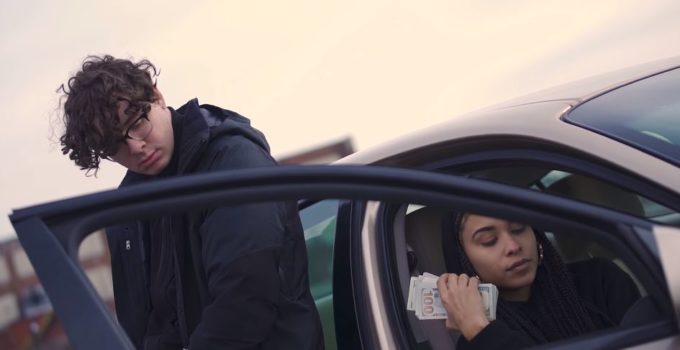 The album, which we enjoyed a lot, featured minimal guest appearances from K Camp, Cyhi The Prynce and 2forwOyNE. The Louisville, KY raised rapper who can definitely fool you with his appearance, has released the music video for the song ‘CODY BANKS’ today. Watch it below.