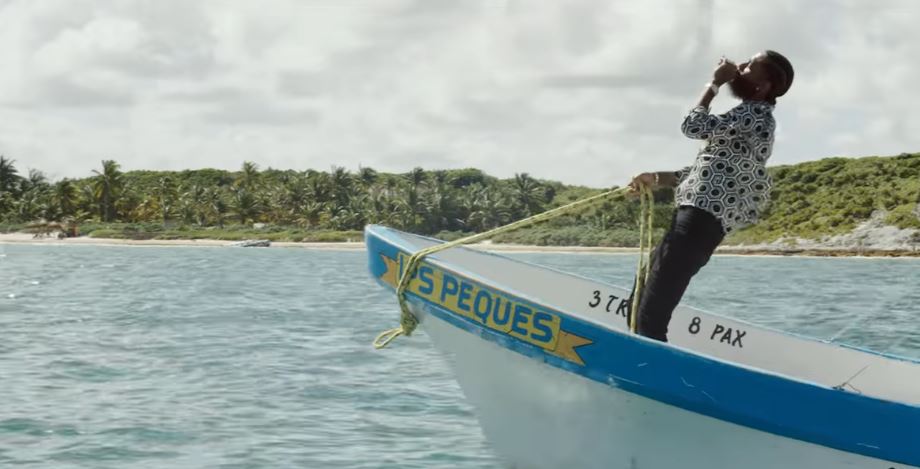 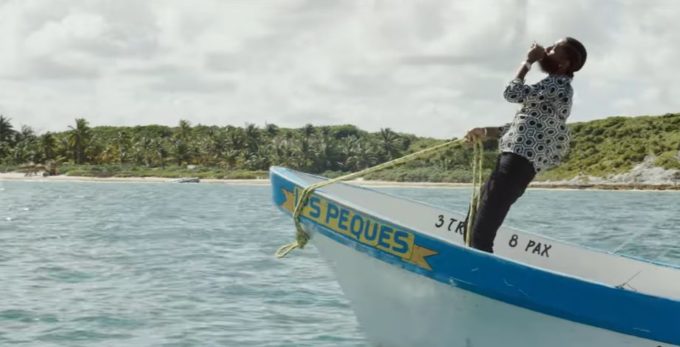 It’s been a great year for Nipsey Hussle who earned a “Best Rap Album” Grammy nomination for his debut album Victory Lap.

After sharing a new song called ‘Perfect Timing‘ last week, Nip is back today on the last day of the year with the official video for his title song. The rapper rolls around Mexico in the luxurious video for the Stacy Barthe-featured track. Watch the Sergio-directed clip below.