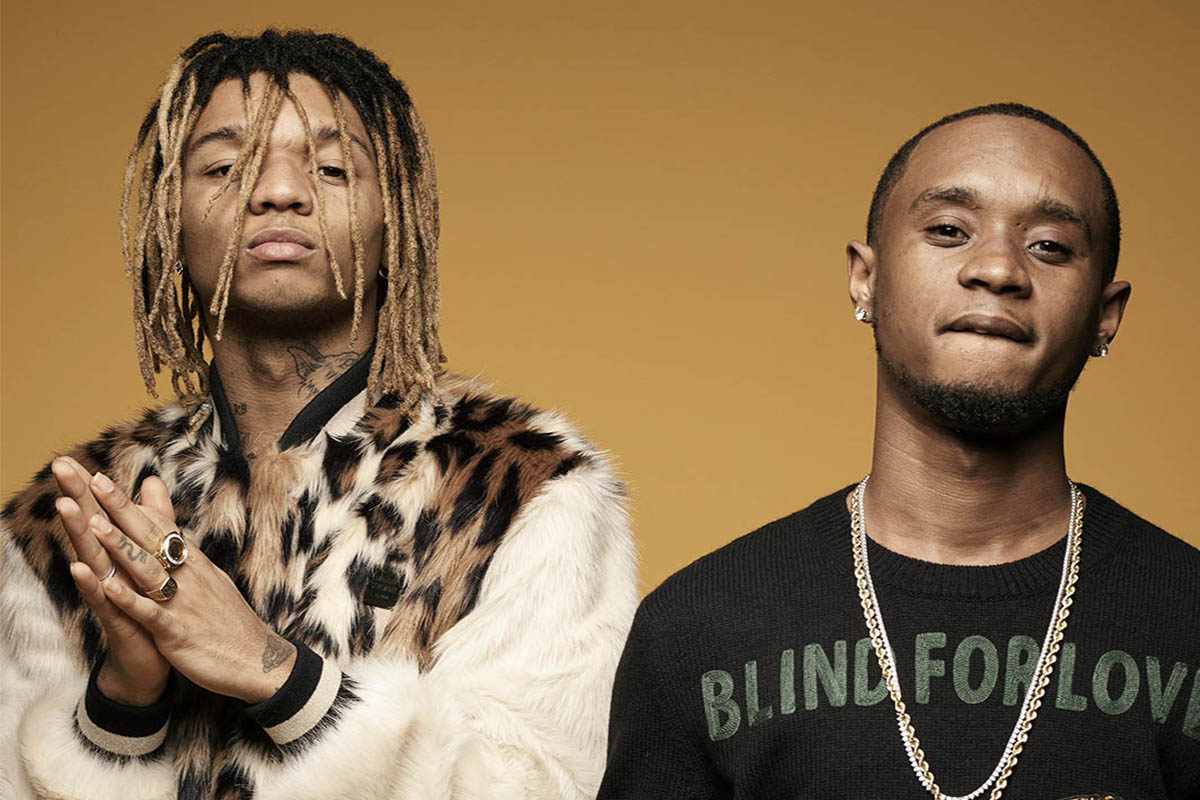 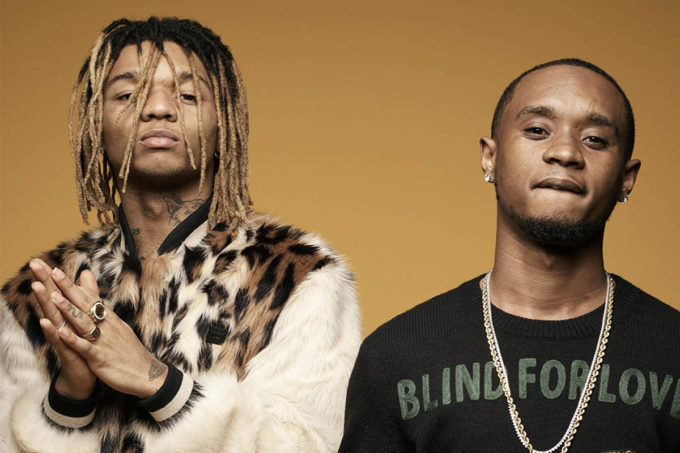 Last week, there were some unconfirmed reports that Rae Sremmurd, the duo made of Slim Jxmmi and Swae Lee, was breaking up.

Swae Lee hinted on his Twitter earlier this week that they are still sticking together. Mike WiLL Made It had co-signed the news and also revealed that a new solo album from Swae Lee was on the way. But it looks like Slim Jxmmi is not on the same page as his brother. Today, the Tupelo, Mississippi rapper took to Twitter and told fans that he’s done with Rae Sremmurd. “Y’all won it’s a wrap,” he wrote.

“I’m not Rae Sremmurd I’m Slim Jxmmi and Ima sink or swim by myself,” he continued. As we often see with rappers, he deleted the tweets shortly after but we have the screenshots for you below. He also posted a “Rip slim Jxm” message on Instagram while hinting at a second solo album in his caption.