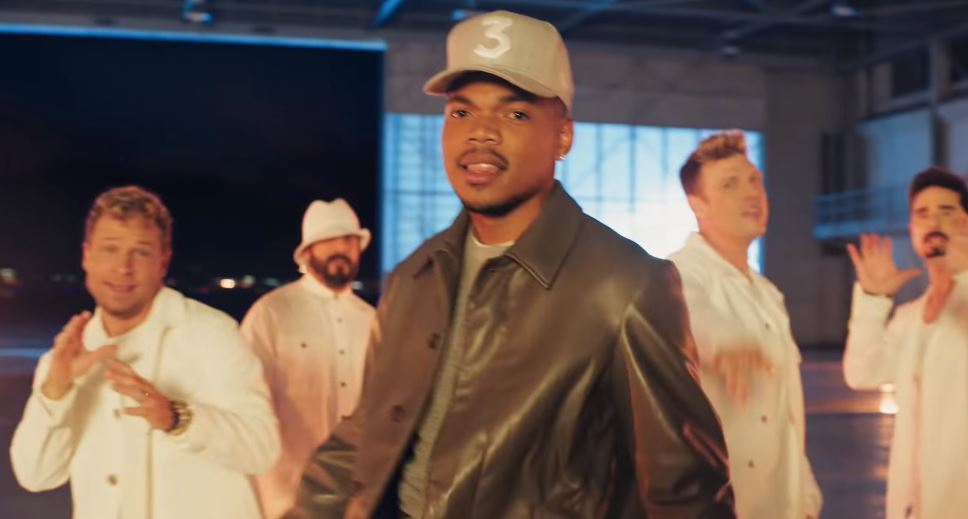 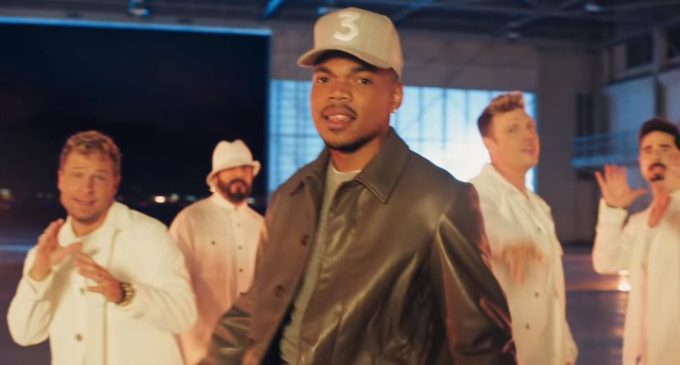 Doritos has paired the boy band with Chance the Rapper for a hip-hop rendition of the Backstreet Boys’ iconic hit, ‘I Want It That Way’ in promotion of their new Flamin’ Hot flavor. As usual, the ad is available to watch in either 30-second or 60-second versions.

Not only does Chance deliver a new verse, we also get to see him kicking some dance moves with the band. Watch it below. Previously, Cardi B and 2 Chainz have starred in Pepsi and Expensify ads, respectively.