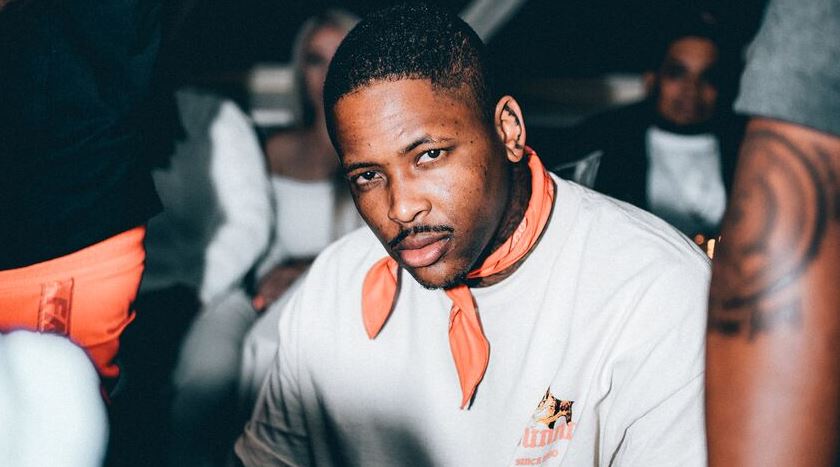 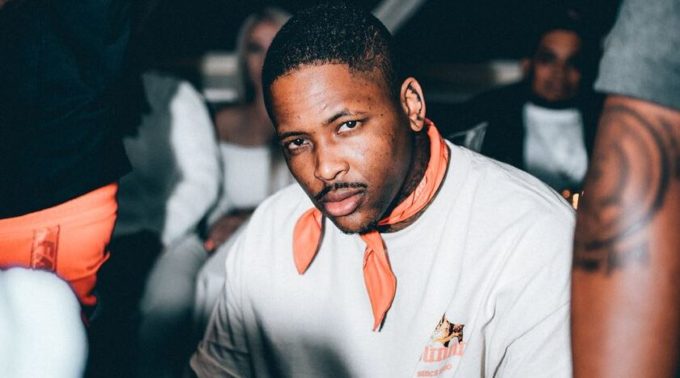 YG’s song ‘F*ck Donald Trump‘ aka ‘FDT’, an apparent diss song aimed at the president, has been one of the most impactful and controversial tracks of last few years.

Interestingly, when the Nipsey Hussle featured song was originally released in 2016, Donald Trump wasn’t elected yet but the worst fear came true soon after. “I’m ready to go right now, your racist ass did too much, I’m ’bout to turn Black Panther, Don’t let Donald Trump win, that n*gga cancer, He too rich, he ain’t got the answers,” rapped YG on the track.

YG is now readying the release of a sequel to the scathing song. “FUCK DONALD TRUMP 2 BOMING SOON,” he wrote on social media, without revealing the exact date when he will put it out. A remix of the song titled ‘FDT Part 2‘ was released in July 2016 featuring two white rappers, G-Eazy and Macklemore.