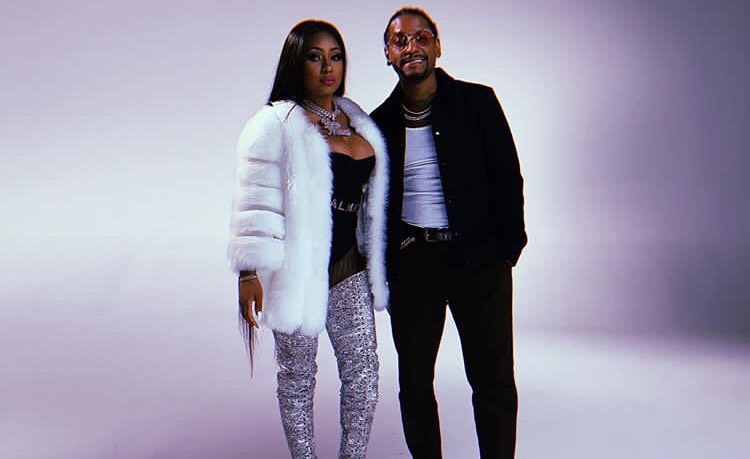 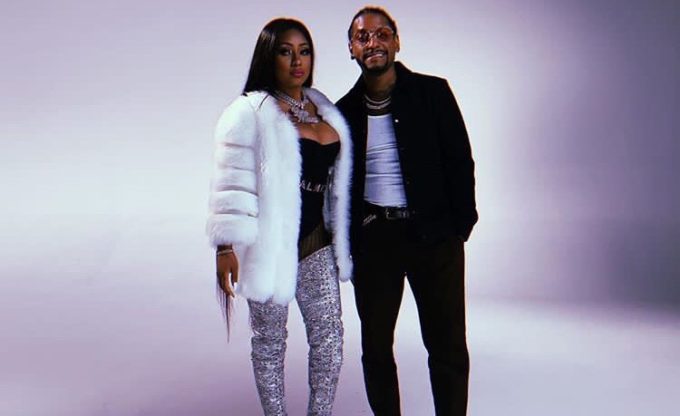 Lloyd released his comeback album Tru without much promotion back in August but he has tried to extend its run consistently through music videos and public appearances since then.

After sharing the video for the album standout ‘So Excited‘, the talented singer is back today with a new version of his song ‘Caramel’ where he has enlisted the City Girls for some rap flavor. The previous version featured only solo Lloyd vocals and preceded the album’s release. Listen to the remixed ‘Caramel’ below and lookout for the music video, coming soon.