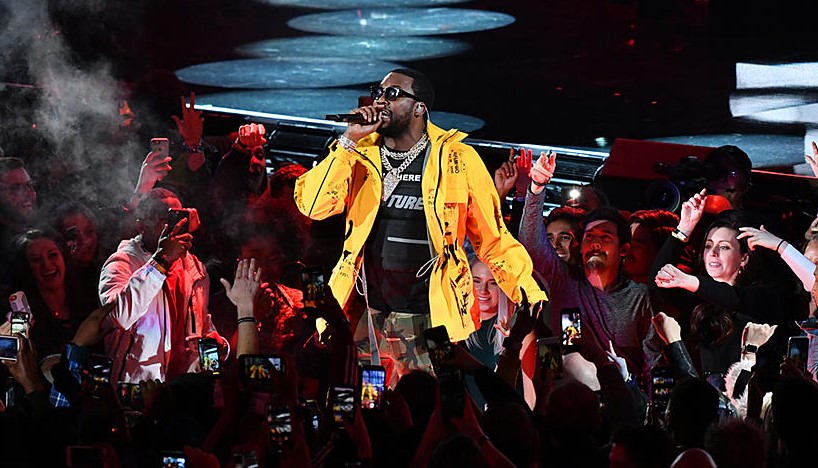 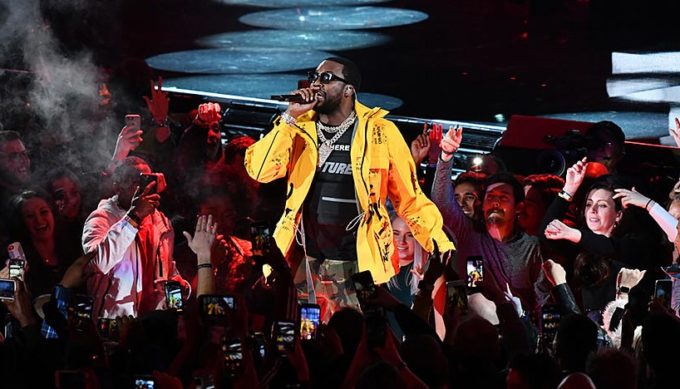 Right before the All-Star teams were introduced, Meek took the stage to perform a medley of his hits from the latest album Championships. He kicked it off with the Phil Collins-sampling intro from his album and then went into the Drake featured hit ‘Going Bad‘ as well as ‘Uptown Vibes’.

The Philly rapper left the stage to make way for the 2019 All-Star game teams introduction. The players were introduced with instrumentals of Meek’s biggest records playing in the background. Who’d mind that? Watch the full performance below. Later, J. Cole lit up the stage with his fiery halftime performance.