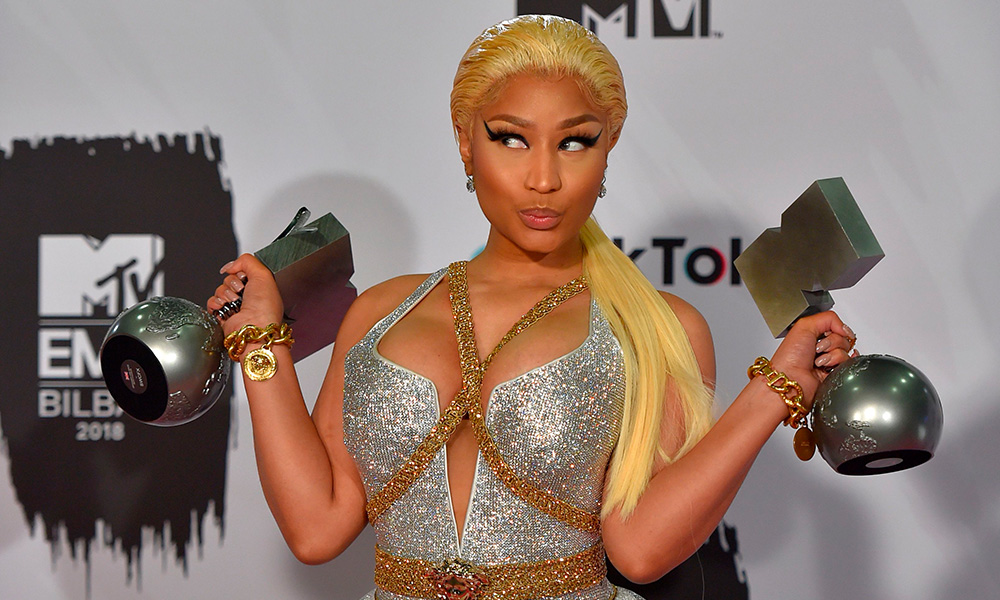 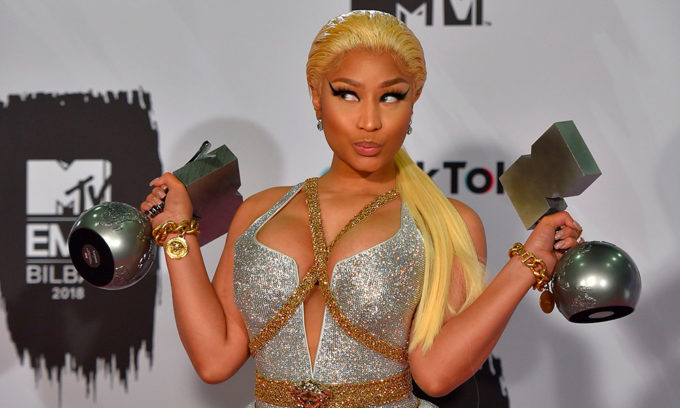 Nicki Minaj may have been embroiled in controversy over her tension with Cardi B lately but there’s no denying the level of greatness she’s achieved as a female rapper.

Nicki has now joined fellow ladies Rihanna, Taylor Swift and Katy Perry in topping 100 million RIAA certified units in her career. She is also the first female rapper ever to do so. This total is of course not just her solo work, it also includes her collaborations with other artists. Nicki topped the landmark after her ‘Rack It Up’ collaboration with Yo Gotti advanced from 2x to 3x platinum recently, reports Chart Data. Below is a look at the totals from the top certified female artists:

Couple more blessings every time we pray. 🙏🏾 can’t thank you enough for your continued support. In honor of these achievements, I just dropped another surprise on audiomack #BustDownBarbiana 😬🦄🤷🏽‍♀️😂 LINK IN BIO

“Couple more blessings every time we pray. 🙏🏾 can’t thank you enough for your continued support” she wrote on her Instagram. Nicki’s total also takes into consideration her music with Young Money which includes a Gold album (We Are Young Money) and 3 other platinum singles. Earlier today, Nicki released a remix over Blueface’s hit ‘Thotiana’.