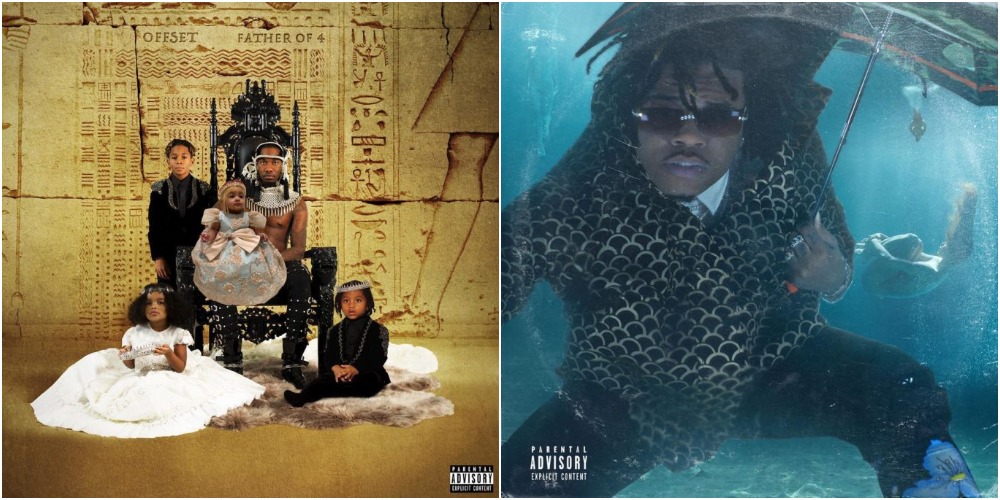 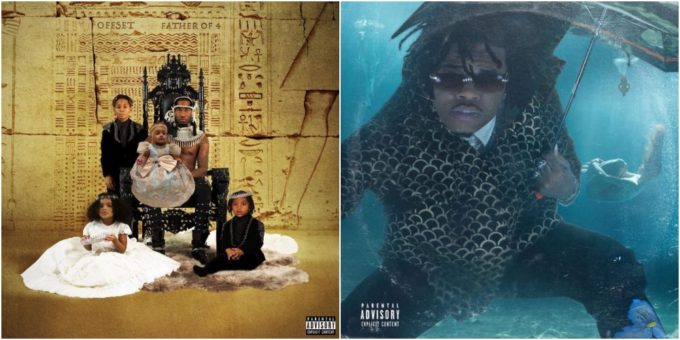 This past week saw plenty of new releases from the world of Hip-Hop and R&B so there was bound to be tough competition at the top.

Offset finally released his debut album Father of 4 featuring high profile guests such J. Cole, Travis Scott, 21 Savage, Gucci Mane, Cardi B and more. According to HDD, the Quality Control release is set to move 77-82k copies in the first week with 4-5k out of that expected to come through pure sales.

Gunna is not behind. His new project Drip Or Drown 2 featuring limited guest appearances from Lil Baby, Young Thug and Playboi Carti, is on course to do 75-80k (2-3k pure). The two Atlanta based rappers will be fighting for the #2 spot on the Billboard 200 chart this week.

Lil Pump’s debut album Harverd Dropout is number 3 among new releases, with sales looking to be in the range of 40-45k (16-20k pure) while Kehlani’s “mixtape” While We Wait is expected to move 25-28k (5-6k pure). Ariana Grande is projected to reign at the top spot for the third week with her latest album Thank U, Next.