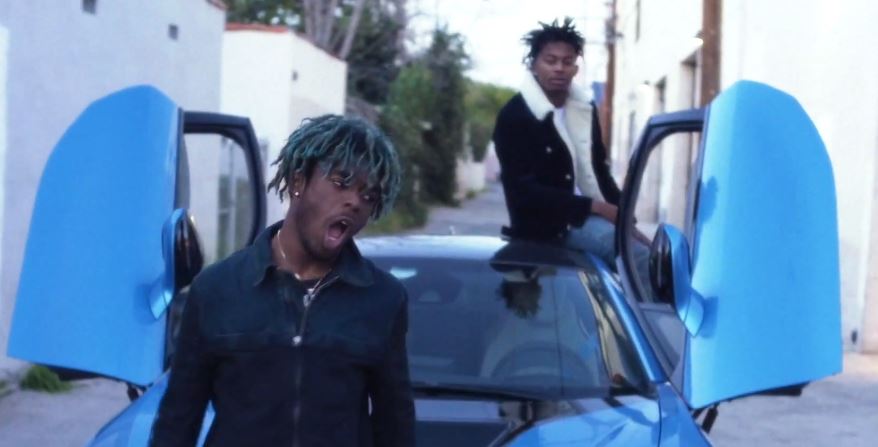 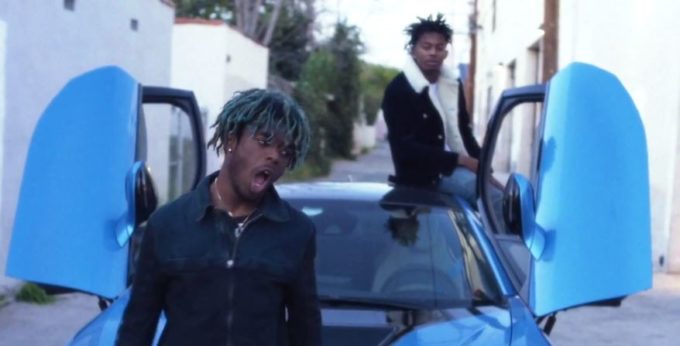 Fans have been eagerly waiting on Lil UZi Vert and Playboi Carti to drop their long awaited joint album 16.29 but there hasn’t been any news on it for over a year.

With Lil Uzi supposedly giving up on music — at least for now — new music from him has anyway become scarce. However, a music video for Uzi and Carti’s collaboration ‘Left Right’ has been released today. The director Mezzy notes that was shot on early 2016 but never released until now.

The clip features both rappers having a good time in front of an expensive car, rapping along to the Don Cannon, DJ Spinz, Maaly Raw-produced song and enjoying marijuana. Watch it below. Listen to their last release ‘Throw It Up’ from December here.