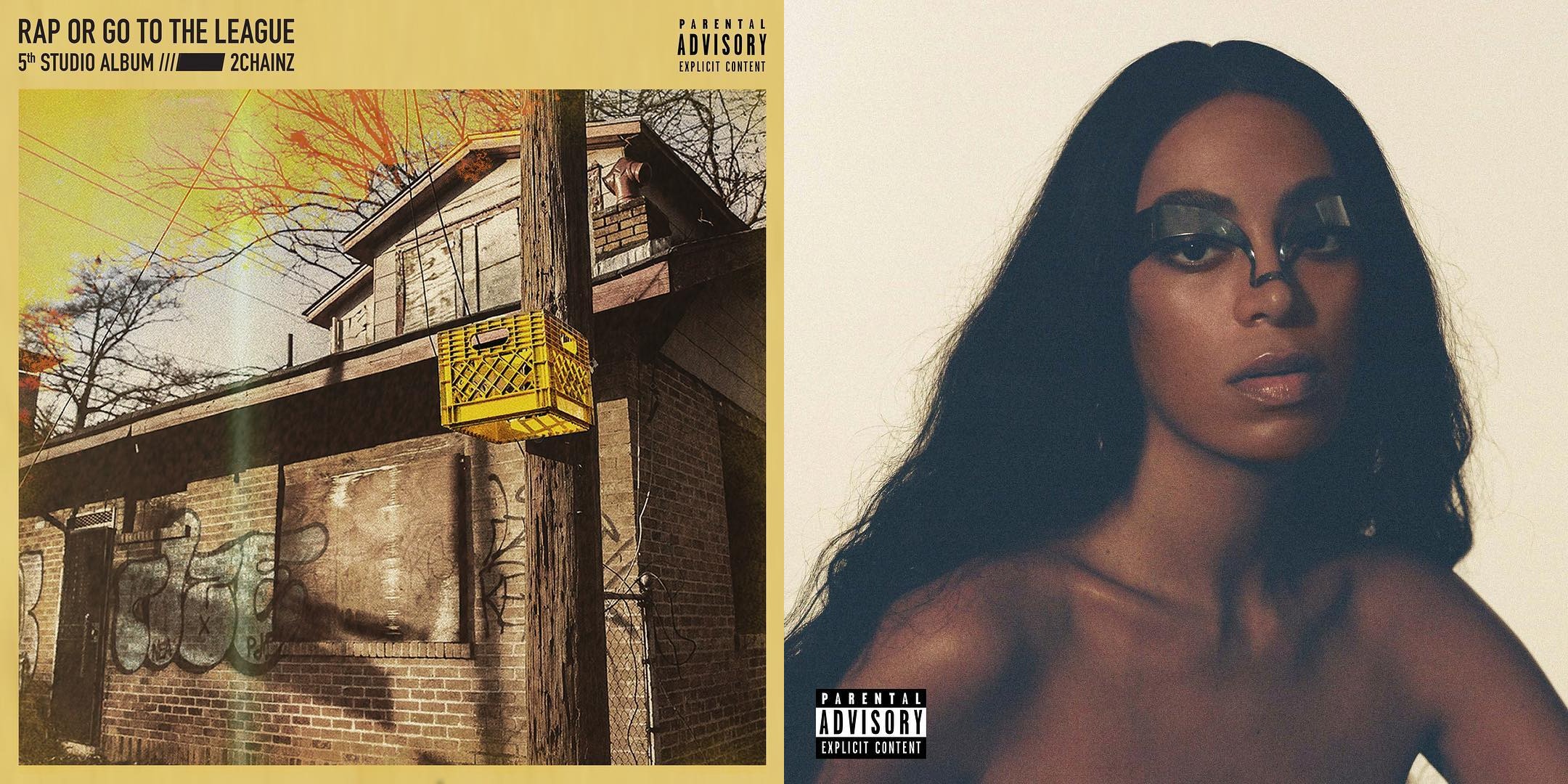 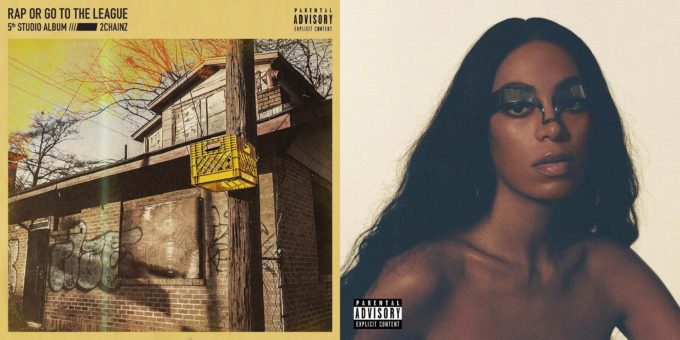 This past Friday saw the release of 2 Chainz’s Rap Or Go To The League and Solange’s When I Get Homeamong others. Now that the weekend has passed, we have some estimates for first week sales for each album.

2 Chainz is currently projected to sell 65k–70k copies of the album including streams with 9k–11k of those coming from pure sales, reports HDD. He is expected to score a top 5 debut on the Billboard 200 chart this week. Solange is looking at selling 40k–45k copies of her LP with 10k–12k of those as pure sales.

Neither of those numbers look high enough to knock Ariana Grande or Lady Gaga off of the top spot next week but they should have high debuts. As always, check back throughout the week for any updates.