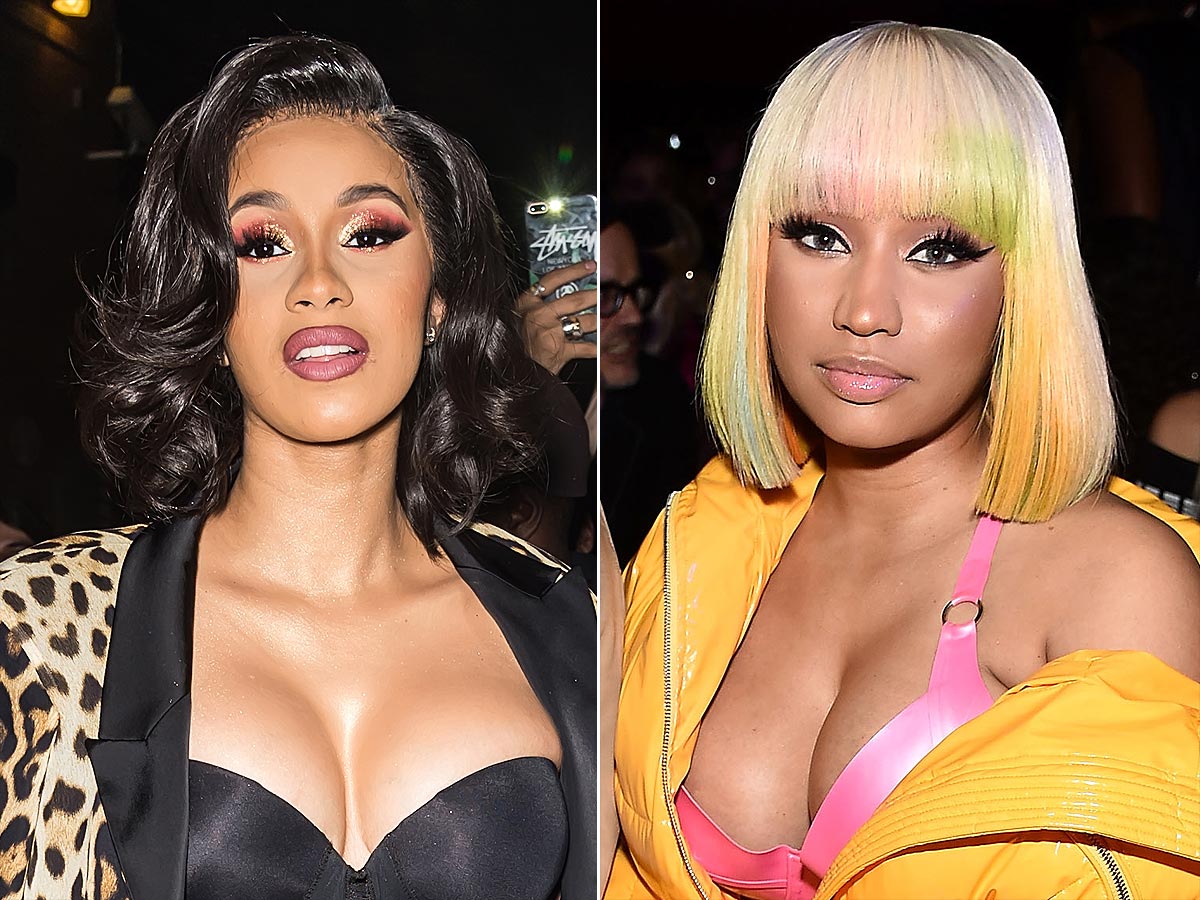 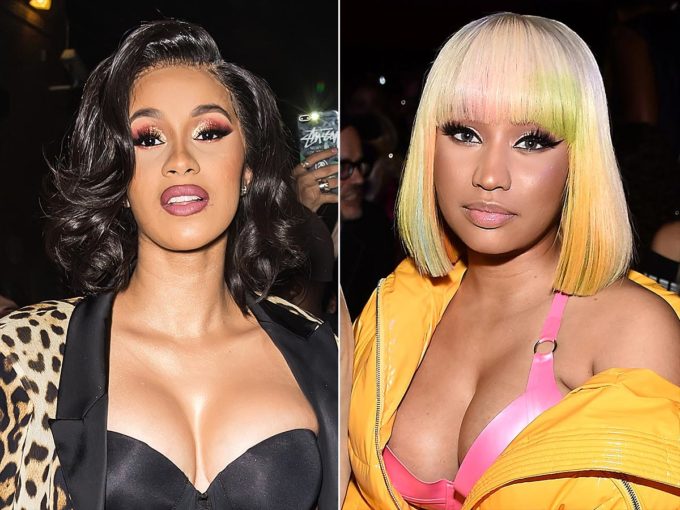 Blueface’s manager Wack 100 is known for not holding himself back when it comes to opinions and he has continued that trend even in the case of the Nicki Minaj-Cardi B comparison.

The “Thotiana” hitmaker and his manager were guests on radio veteran Big Von’s show on Bay Area’s 106 KMEL radio station recently where the host asked them about who they thought delivered a hotter verse on the song, Nicki Minaj (via her freestyle) or Cardi B, who is featured on the official remix. Blueface was a little reluctant to answer the question but Cash Money West rep Wack 100 was quite blunt about it. Wack said Cardi “killed” Nicki on it. Watch the clip below.

When asked who had the better verse on #Thotiana remix, Blueface’s manager Wack100 says #CardiB “killed” Nicki Minaj on it.

This isn’t the first time that Wack has been critical of Nicki. When the Young Money rapper released her ‘Bust Down Barbiana’ freestyle over the song before the team released the actual remix, Wack went on social media to remind fans that it wasn’t the “official” one. “Just because your stalking skills triggered your radar don’t make it exclusive,” he said at the time.