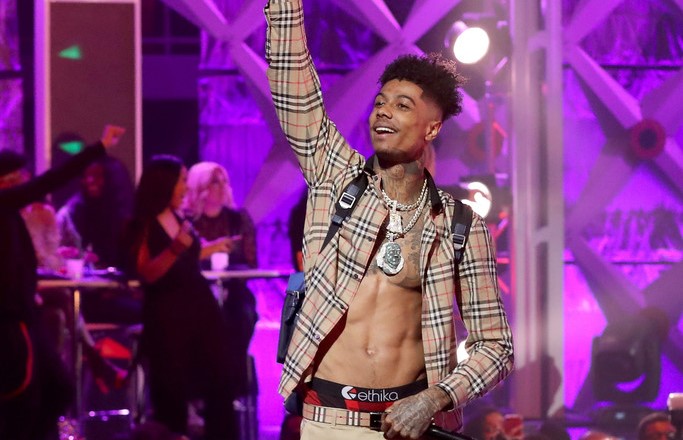 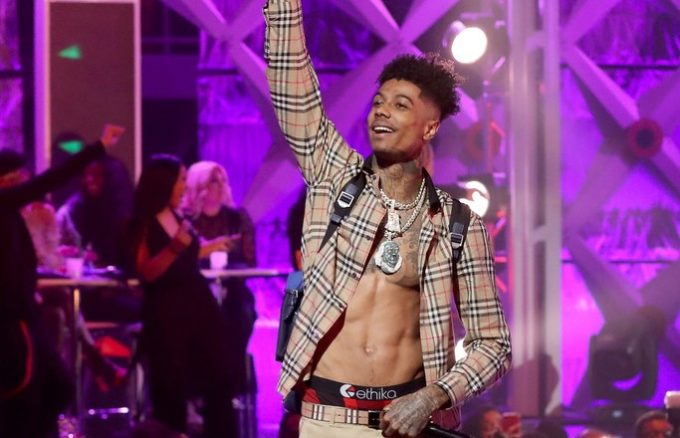 Blueface is is facing some legal issues after he was arrested in L.A. last month for gun possession but he continues to build momentum towards his music career.

The second annual BET Social Awards took place on Sunday night in Atlanta which celebrated the best viral social media moments over the past year, across Facebook, Twitter, Instagram, YouTube, Snapchat, and more. Among the performers was also Blueface who did his big hit ‘Thotiana’ in his first ever TV performance.

Just like his off beat rapping, it wasn’t a memorable performance but enough to keep his name out there. Watch it below. Listen to his latest collaboration ‘West Coast’ with G-Eazy here.