Listen to Logic’s New Single ‘Confessions of a Dangerous Mind’ 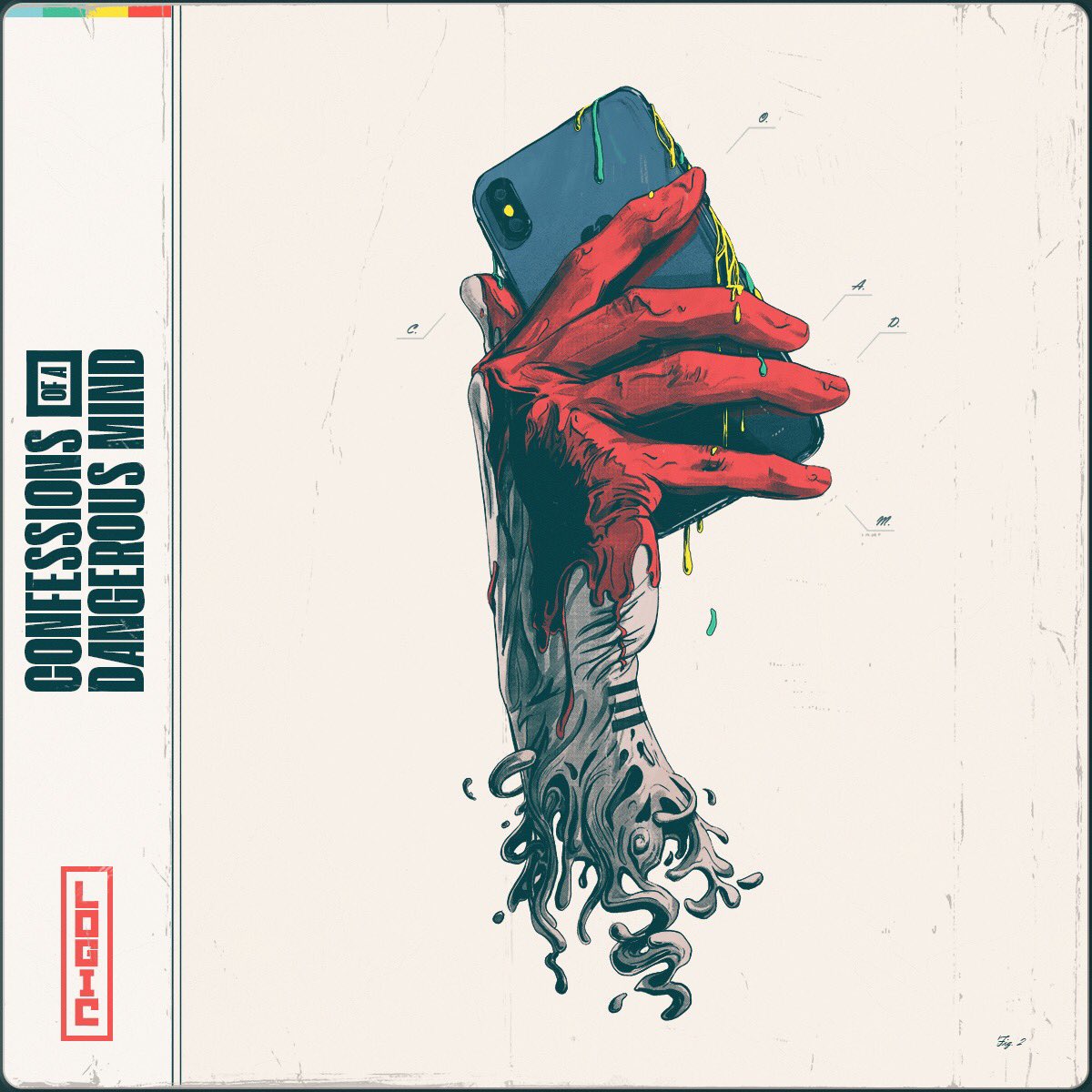 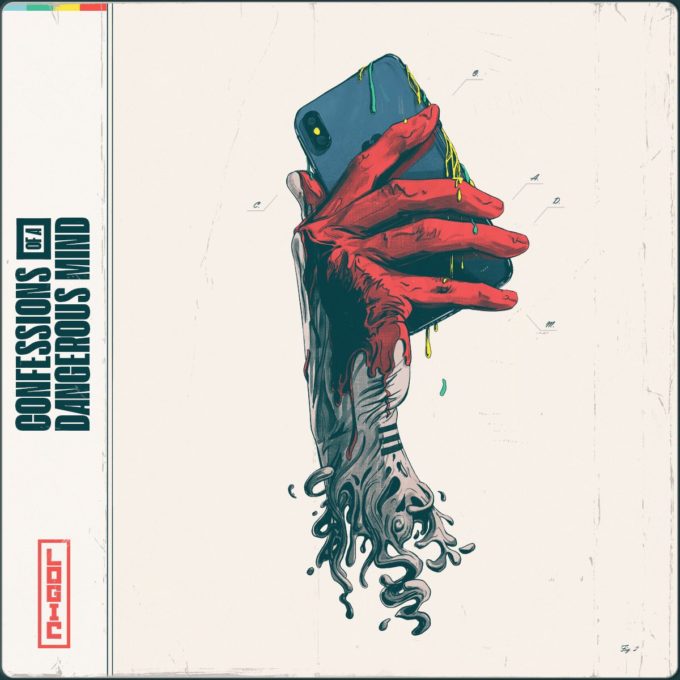 Logic is kickstarting the campaign for his new album Confessions of a Dangerous Mind.

Yesterday, the rapper announced his new album, the follow up to last September’s YSIV which received a mixed reaction from fans. He also uploaded the title track off the project via a trailer which showed him gradually getting covered in blood as he rapped some heartfelt lines over a soulful beat.

“You’ll never be Kenny/You’ll never be better than Drizzy or Cole/You’re losing your hair, you’re getting too old/These are the comments I’m reading on Twitter right now/They make me depressed, they pulling me down/I’m trying to swim but I think I might drown/So I’ma turn that feeling into a sound,” he raps on the song.

The track is now out on streaming services along with the music video. The new album is “coming soon.”