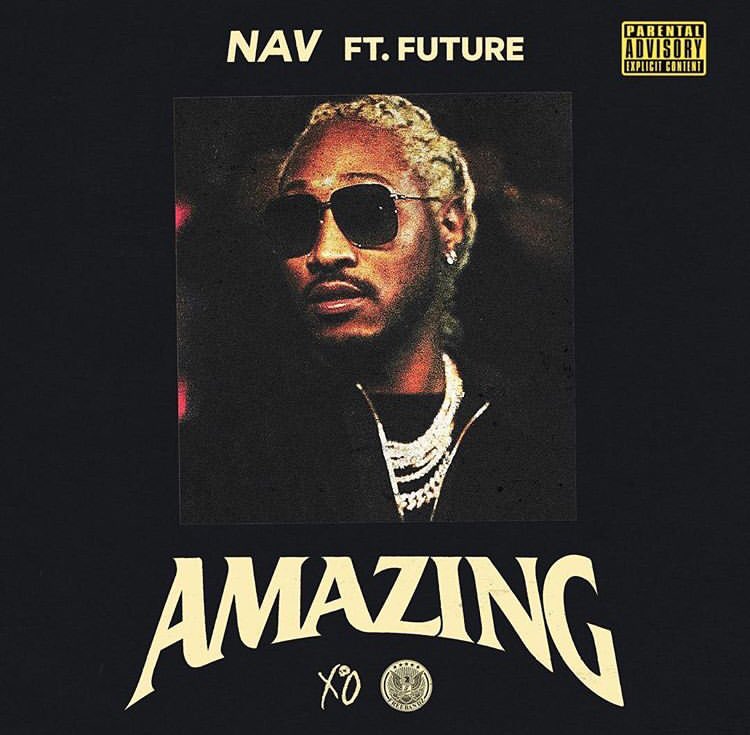 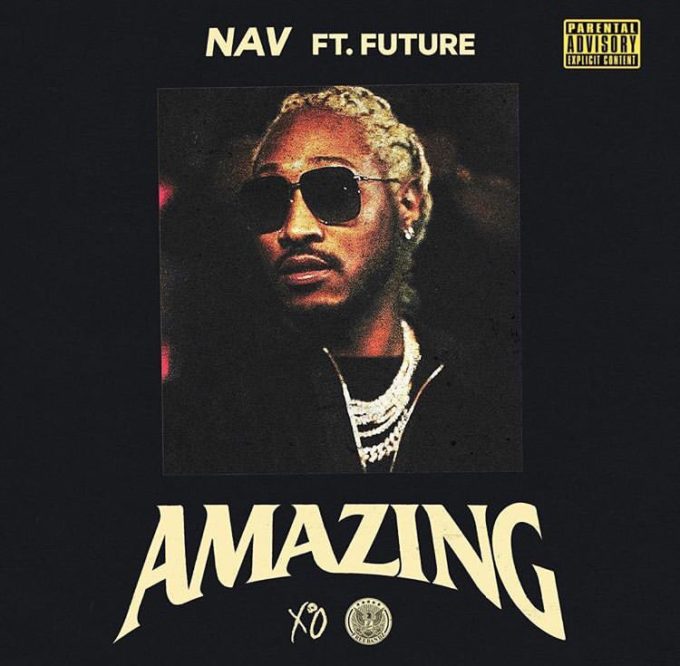 But he isn’t stopping. The Toronto based singer-rapper of Indian origin has decided to release a deluxe version of the album tonight which includes his Brown Boy EP and three additional, never heard before songs. One of them is a collaboration with Future titled ‘Amazing’ which did not appear on the original version of the LP.

Bad Habits Deluxe comes out TONIGHT! I added 3 new songs and due to demand from my fans I added brown boy ep songs as well. Love yall thank you for helping me continue to do what I love ❤️

“This record a special one for me I had to let it have its own moment. @future one of my favorite artists and been a big bro/mentor to me,” NAV wrote on his Instagram. Listen to the Tay Keith-produced track below and rest of the album here.