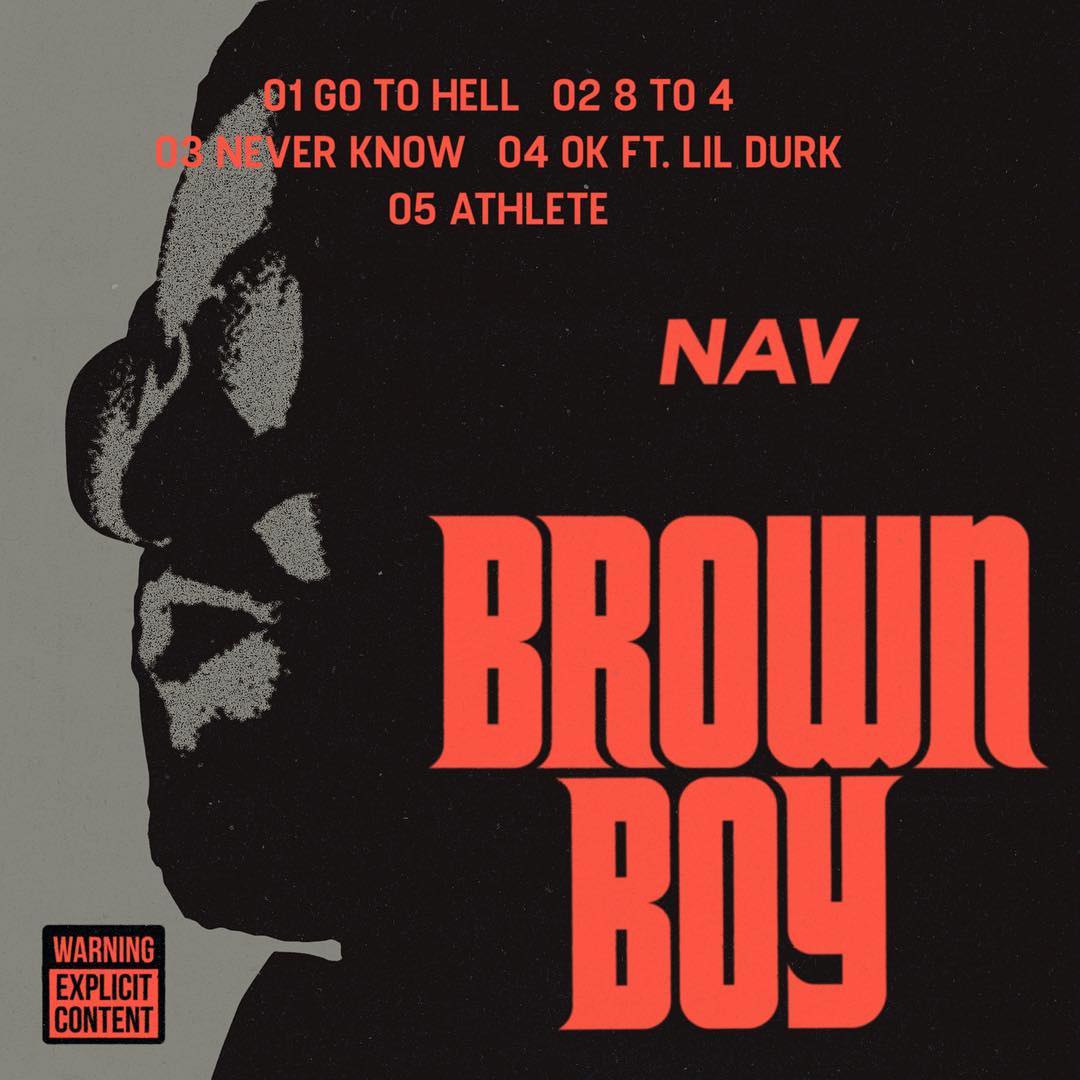 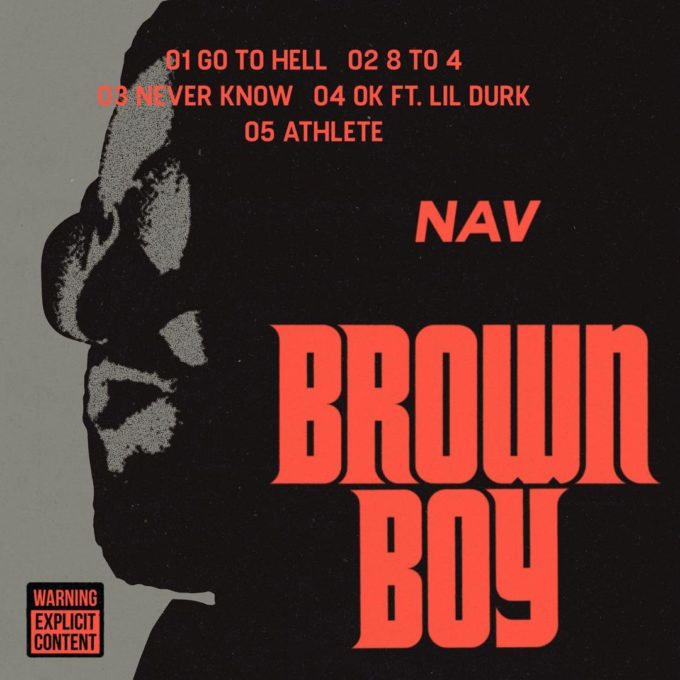 UPDATE: He reveals the official artwork and confirms it drops this Thursday. It is executive produced by The Weeknd.

For the past couple of months, there have been reports that NAV was planning to “quit” music. The rumor spread after the Toronto artist updated his Instagram story in January, telling fans that if Lil Uzi Vert was really out of the game, he would be doing the same.

But fans can look forward to some good news. The rapper-singer of Punjabi origin has dropped a 5 song EP called Brown Boy featuring a guest appearance from Lil Durk, which you can stream below. The action was taken by his manager Cash who explained the unexpected move: “I’m tired of hunting for @nav hard drive and waiting for him to come out of retirement! So here’s some songs I had on my phone that aren’t on his album.”

@cashxo youre an asshole 😂 @liluzivert I love you guys too.. fuck it imma just drop my real album next week! I just hope you get ur situation sorted out and you release the “e word” And I just woke up im gettin online now 🎮

After Lil Uzi showed support, NAV took to his own Instagram and announced that he will release his full length album as soon as next week. But until then, enjoy the 5 song project Brown Boy below.