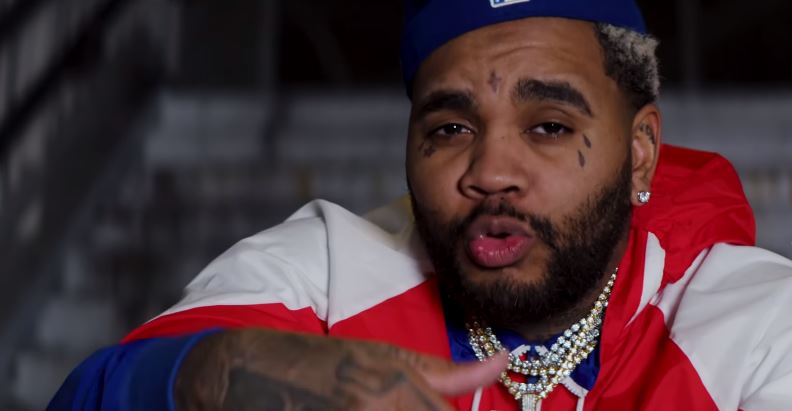 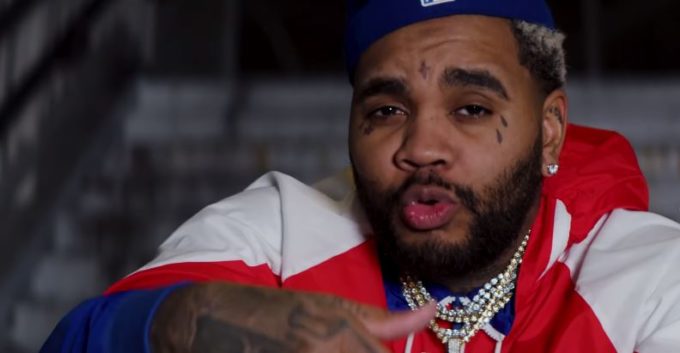 Kevin Gates released his song ‘RGWN’ aka “Right Game Wrong Nigga” back in January, which was the first new track released since his Luca Brasi 3 project from September, last year.

The New Orleans rapper is back today with the official video for the song where he mobs around the city. Watch it below.