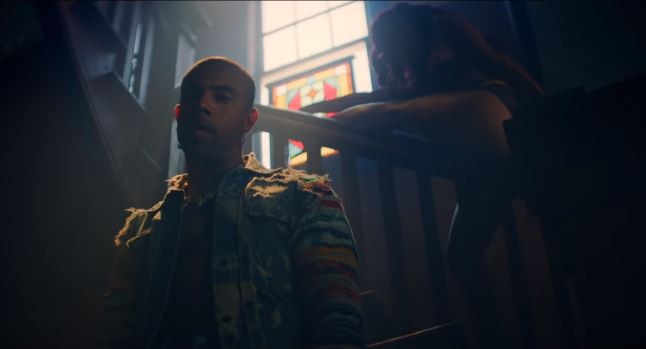 Vic Mensa closed out 2018 with the release of his Hooligans EP which featured G Herbo and Ty Dolla Sign amongst others. One song that didn’t appear on it is ‘Metaphysical‘ which he dropped back in July. The single was a different offering compared to his other material and judging by the feel of it, didn’t impact the way it was intended in the summer.

This afternoon he follows it up with the official video directed by Bobby Hanaford, perhaps hoping to give the song a boost. Check it out below.