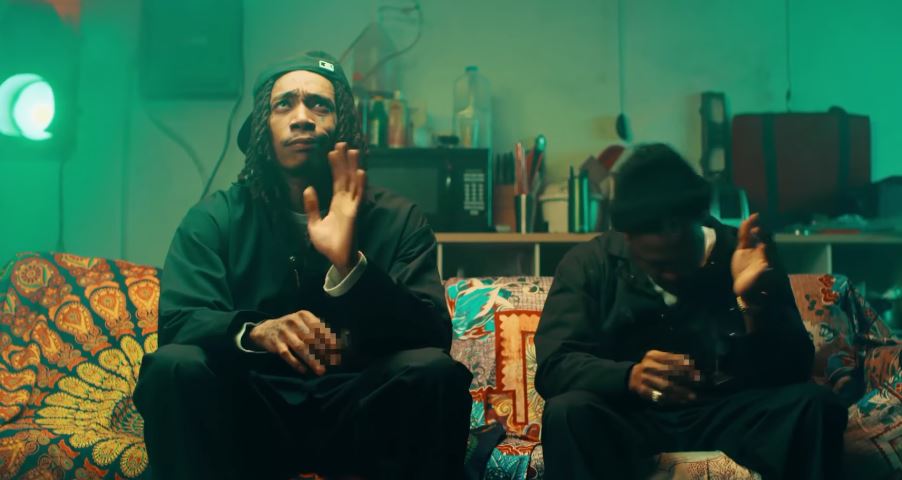 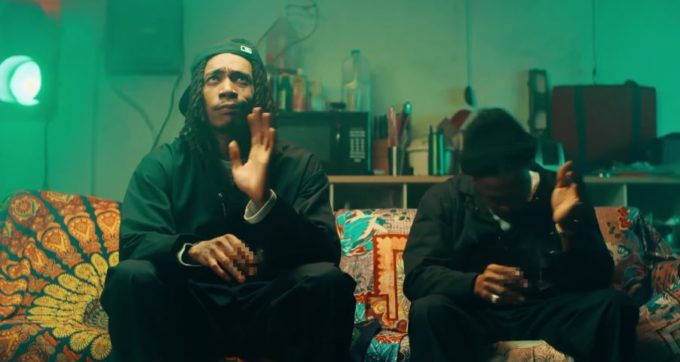 Currensy and Wiz Khalifa did not promote their joint album 2009 much heading into the release but they have made up for it by consistently releasing music videos in support.

Today, they are partnering with BET for the premiere of the ‘Getting Loose’ video which features a guest appearance from Problem. With that sort of a song title, you already know what to expect from the two weed enthusiasts. Watch it below.